Netflix to issue an apology, as per this report 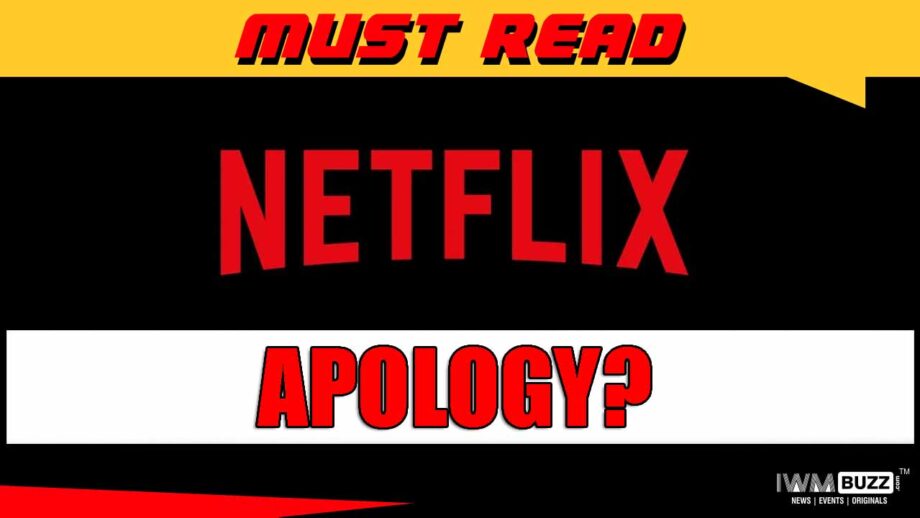 There is widespread outrage on the social media against a new feature film Chippa written and directed by Safdar Rahman. The film delineates a 10-year old boy’s search across Kolkata for his biological father. In the course of his journey the boy, played by the talented Sunny Pawar comes across a Muslim seniors-citizen who tells the boy a story wherein the name of Hanuman comes up prominently as a substitute for ‘Monkey’.

Rightly outraged. Twitter users are now asking for a ban not only on the film but also on Netflix in India.

One prominent Twitter user says, “Hindus have been requesting @netflix to stop insulting Hindus and their deities, but it seems they do it intentionally. Clip from their latest movie ‘Chippa’ where they are mocking Hanuman and are not even pretending to be subtle. Movie is written and directed by Safdar Rahman.”

Director Safdar Rahman when contacted proclaimed helplessness over the issue. Though he is ready to apologize for the unintentional hurt that he has caused, there is a gag order over his statements.

One hears Netflix is going to apologize for the slur and remove the offensive episode from the film. While this may be a case of applying a bandaid over a gaping wound, we recommend a stronger more reliable self-censorship for Netflix and other OTT content providers. Just because you have the freedom to say anything doesn’t mean you say anything.