Twisted 3 will be back again from the Vikram Bhatt camp, this time with a brand new cast and story. Read this exclusive news right here at IWMBuzz.com. 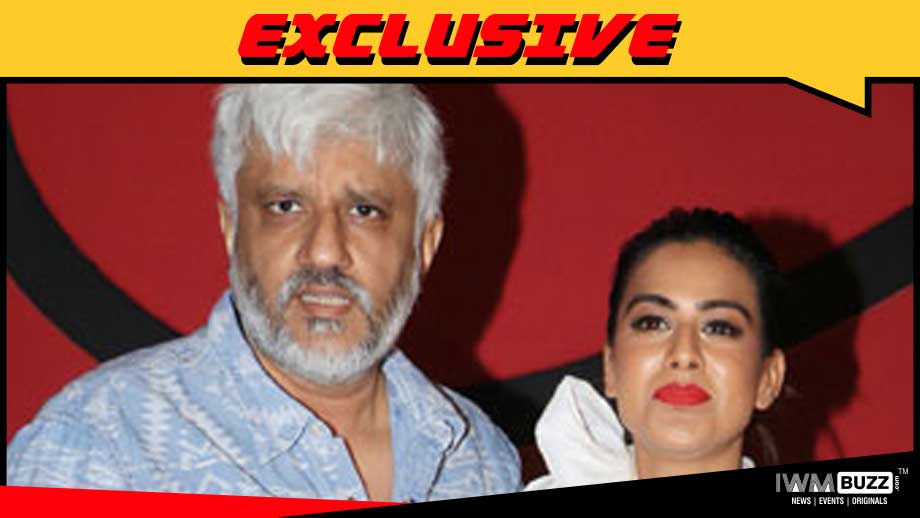 Nia Sharma fans are in for big disappointment with respect to seeing her in Twisted 3.

Their high hopes of seeing Nia again in Season 3 of the Vikram Bhatt-produced thriller Twisted, will not happen. Director Anupam Santosh Saroj had confirmed last year that Season 3 is coming, but had not made any comment on the casting.

Main protagonist/antagonist Nia Sharma uses her charm and body to literally get away with blue murder. Rrahul Sudhir played the police officer in Season 1, who was unable to nail Nia for bumping off Ranbir Raichand (Namit Khanna); while in Season 2, he tried to turn the tables on her and the two of them had a breezy and intriguing love story.

But now we at IWMBuzz.com have confirmed news that the old cast, i.e. Nia and Rrahul, will not be there in the new season.T

Producer Vikram Bhatt says, “We will have a new cast for Twisted 3. The old story has been completed and there is nothing more to tell.”

It will be interesting to see who Vikram takes in place of Nia, who has already set the bar quite high in terms of boldness and body language. The new girl will have to surpass even Nia, as web audiences are very demanding and the character premise of the franchise is such.

There were reports early last year, which had suggested that Vikram might sign Nia for his next film. But there have been no major developments in that regard.

In fact, Nia went on to return to TV with Ishq Mein Marjawan (Colors).

We tried to get in touch with Nia but could not get through.

Our eyes are now glued on the next big cast in Vikram Bhatt and Loneranger Productions’ Twisted 3.