The couple’s marriage has apparently hit a rough patch… 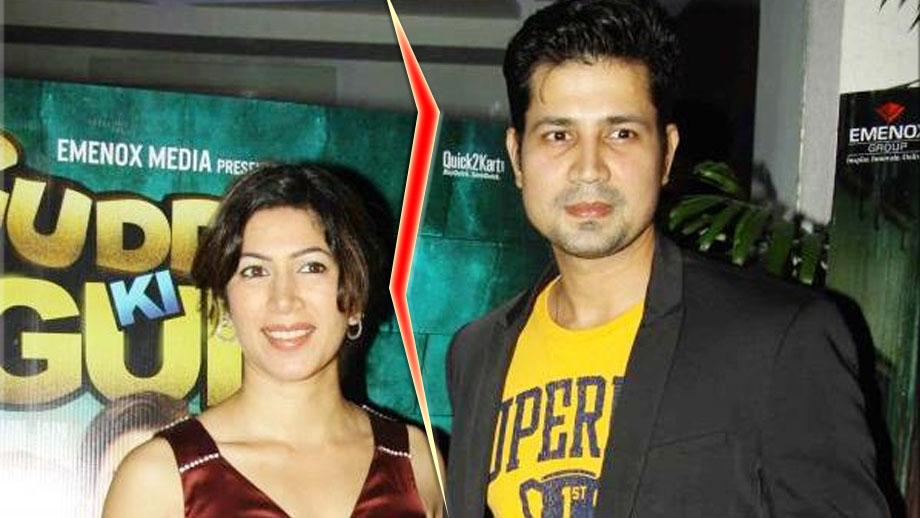 Relationship, the term, evokes myriad hues of thoughts and perceptions. Often marred with deep complexities and webs of entangled emotions, it shapes a human’s identity and core life philosophy.

Deepest of cords snap with passing time, leaving behind scars of memories.

Similar is the feeling for popular celeb couple Sumeet Vyas and his better half Shivani Tanksale.

Indianwikimedia sources have learnt that the two are heading for a divorce after marital discord hit their wedding paradise.

“Their separation case is in the court and the two are headed for a divorce,” confirms a source.

We have been told that lack of faith, compatibility and trust could be the reasons for the discord.

When we buzzed Sumeet (who has gained renewed fame for his stint in web shows like Tripling and Permanent Roommates), he, after a patient hearing said, “It’s too personal an issue. I don’t want to comment on it.”

Shivani on her part remained unavailable for a comment.