Bhuvan Bam is a famous YouTuber who has subscribers more than a crore and whose videos earn more views than other videos in the comedy department.

The videos are filmed using a front camera on a phone by Bam himself. He originally uploaded his videos on Facebook, and then moved to YouTube. His first video went viral in Pakistan, inspiring Bam to create his own YouTube channel in June 2015.

BB Ki Vines is a YouTube channel whose 2–8 minutes long videos depict the life of an urban teenager, and his whimsical conversations with his friends and family – all played by Bam himself.

Bam also composes and sings his own songs. The music videos are uploaded on his YouTube channel. He has a voice that can touch anyone. Is there a thing which he can’t do?

Even though he is a YouTuber, he is highly fashionable and makes sure that he look at his best when he has meet and greets, award functions. 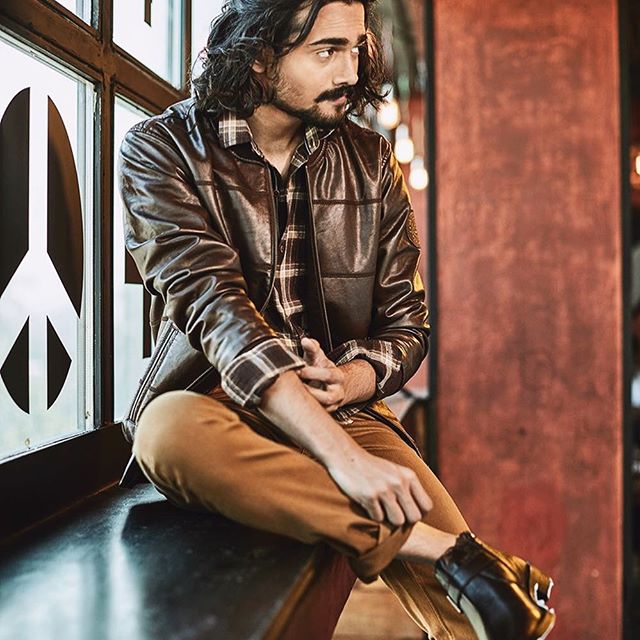 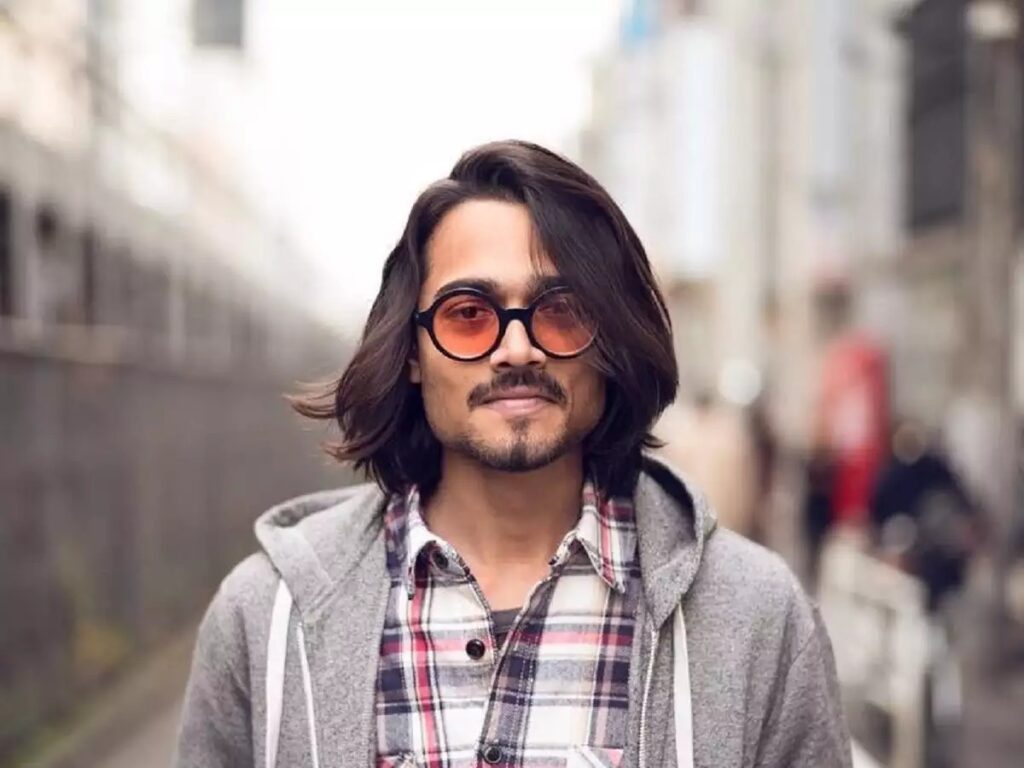