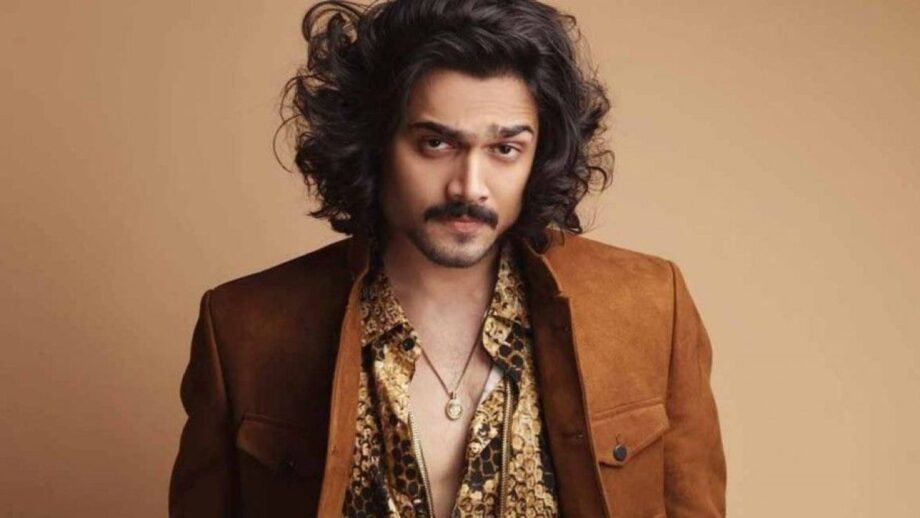 Bhuvan Bam, the name that echoes whenever we talk about Indian YouTube scenes. Bhuvan Bam aka BB Ki Vines. The YouTuber who has created a revolution through his YouTube channel. The first guy to introduce the concept of Vines to India. Bhuvan is now a global star and has earned millions of fans all across the globe.

Bhuvan Bam, or BB, has started from a very humble beginning. From singing at a Restaurant, BB is now the topmost YouTuber of the country. BB has made our country proud a million of times by bagging honours all across the world. He has been to Cannes as well and bagged an award. BB has been spotted collaborating with several Bollywood and Hollywood stars. He is loved by many, especially the millennials.

We have lined up such wonderful and hilarious videos of BB down beneath, that’s been liked to the top. Check them out and let us know if you think BB is worth it!