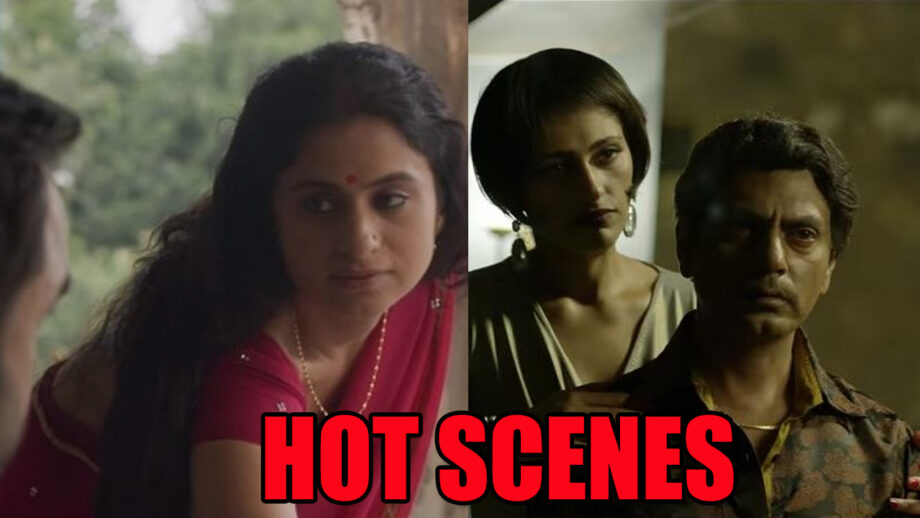 Mirzapur and Sacred Games are two of the most popular series. It seems that both the series would never get old! Both the Mirzapur And Sacred Games have always proved to be an interesting web series.

Every episode of both the series has been staggering. Mirzapur is a crime-based series and the story is full of suspense and fiery plot. All of its characters are daunting. The thriller story revolves around Kaleen Bhaiya and his deep-rooted animosity with the pandits. A massacre at a wedding function leads to the beginning of the ultimate revenge. All of the characters are performed by immensely talented actors that give a more lively performance.

While Sacred Games is just like a riddle to be solved. Sacred Games is a spine-chiller series by Netflix. Saif Ali Khan, Nawazuddin Siddiqui, Pankaj Tripathi is the leading characters of the thriller series. The story revolves around the chief encounter between Sartaj Singh and Ganesh Gaitonde. Both of its seasons are super exciting and mainly thrilling to watch.

But today we are here for a look back on some of the Hottest scenes from Mirzapur And Sacred Games that will leave you stunned. 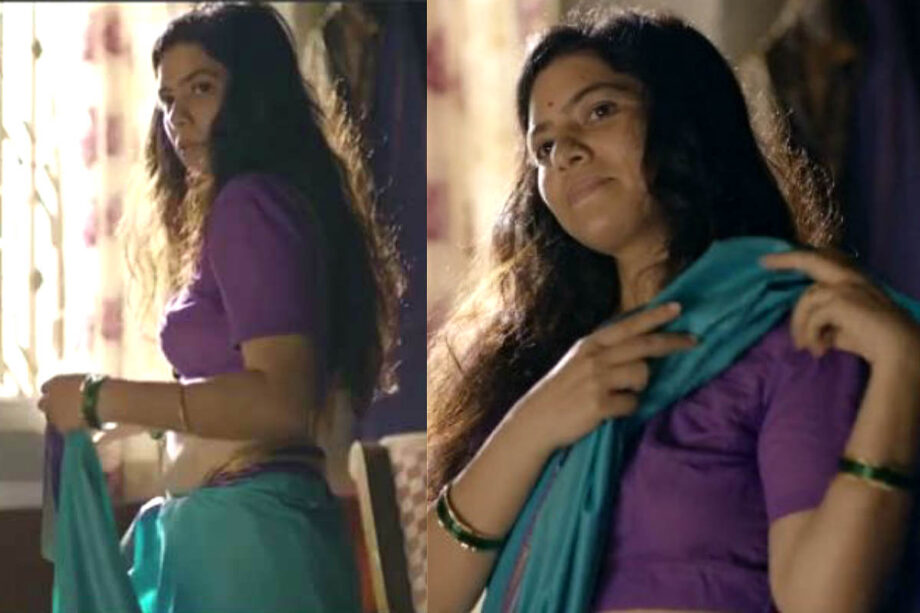