Sulli the K Pop star and her gorgeous no make-up looks will make you feel better. Sulli the South Korean actress, singer and model who made her debut as a child actress has done well for herself in her career. Sulli rose to popularity as a squad member of the girl group f(x) formed in 2009. The band was the bifst K-pop band to perform at SXSW.

Her charisma and charm won her a lot of fans. She was one of the most Googled people in South Korea in the year 2017. Her acting career too flourished with roles in To The Beautiful You, The Pirates, Fashion King etc.

Sulli is a graceful looker and her pictures on Instagram surely make everyone warm.

But her inner beauty and simplicity also keeps her fans happy. Today we bring to you few no make-up pictures of Sulli.

It is unfortunate that Sulli ended her life when she was at the peak of her career. We truly miss her!! 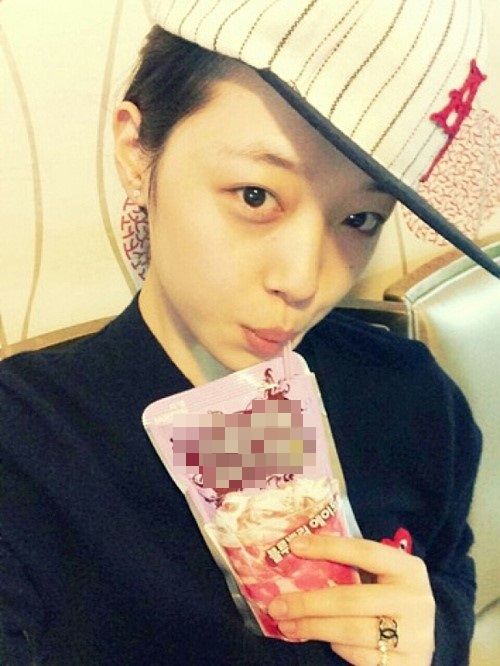 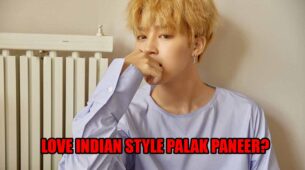 From Blackpink's Jennie To ITZY's Lia: Take Cues From These K-Pop Sexy Divas To Style Your Party Look 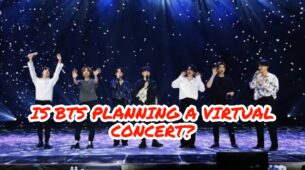