Who is the Ultimate Khan who shines with his fashion statement – Is it Salman Khan, or Shah Rukh Khan or Aamir Khan? 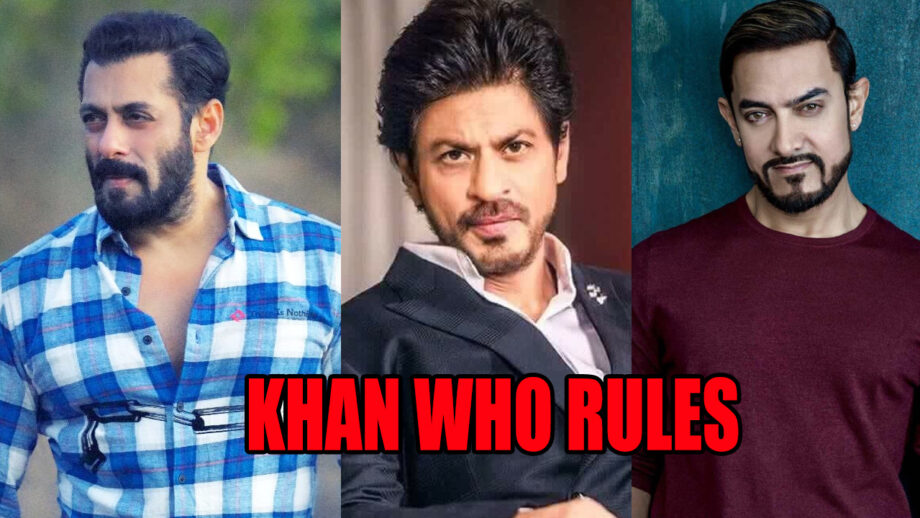 Salman Khan who rose to limelight with Maine Pyaar Kiya has enthralled audiences for decades. He started off as a chocolate boy but emerged to be one of the well-physiqued actors playing challenging roles. He has gotten mature in terms of handling his characters and has played many rough and tough roles in his long career. Another aspect of Bhaijaan is that he is stylish to the core, and anything and everything that he wears is a style of his own!!

Shah Rukh Khan has been the King of Hearts for many decades now. From his romantic films that earmarked the 1990s’ to his present roles, his fans have loved him in all the avatars that he has come up with. A show-stealer in terms of his looks, the perfect dimpled smile, elegant dressing makes him the best.

Aamir Khan again came across as the boy-next-door romantic hero when he broke into films. Aamir has emerged as a very versatile actor who has taken up challenges to do something unique in every film of his. A great persona, with charming looks, fair complexion and a style of his own, we love Aamir Khan.

Today we show you their stunning fashion sense and styling that has kept them high!! 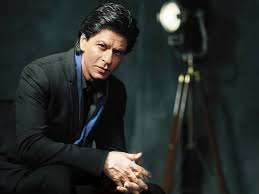 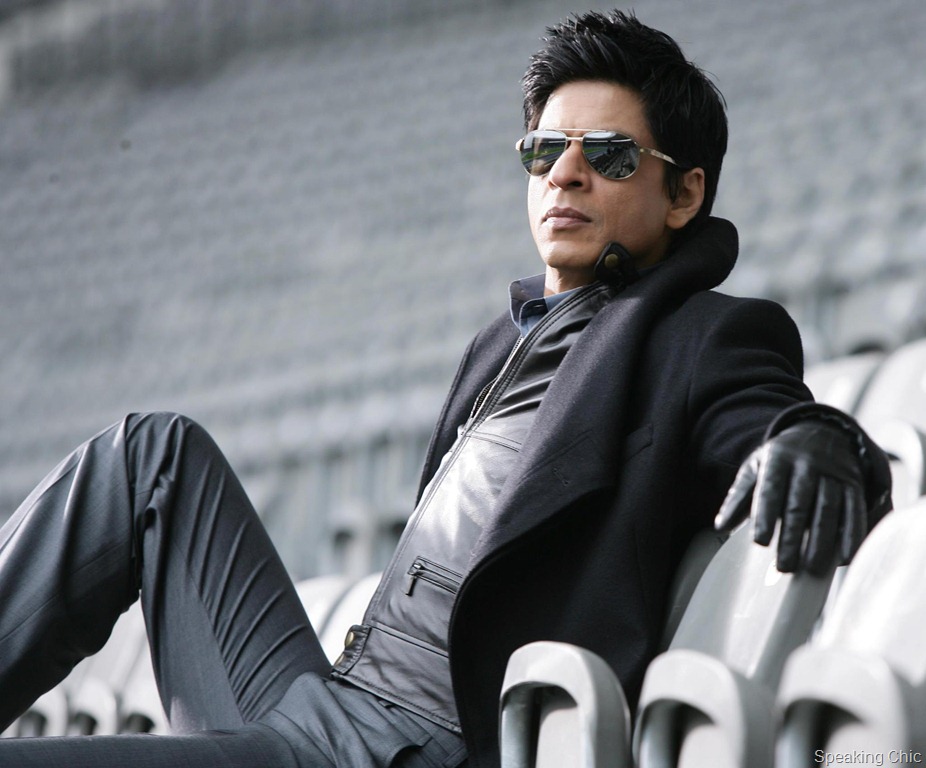 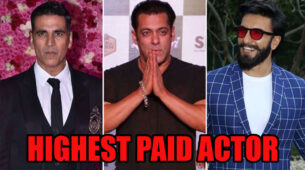