Kapil Sharma and his love life with Ginni Chatrath revealed!! Popular comedian Kapil Sharma and his wife Ginni Chatrath have had an amazing love story that dates back to the time when they were studying in college.

Kapil who was then directing small plays went to Ginni’s college to audition candidates for his play. Ginni was the one who helped him conduct auditions. Well with this started a strong bond of friendship.

Ginni from that time was drawn towards Kapil, but he took her as a dear friend.

When Kapil moved to Mumbai, they could not meet often and the long distance friendship got dearer. It was during that time when they felt that they needed each other in their lives.

Kapil Sharma finally opened his feelings in the year 2016 to Ginni. However, they had to face opposition with Ginni’s parents being against the match. But Kapil fought hard and won his love. They got married in 2018. 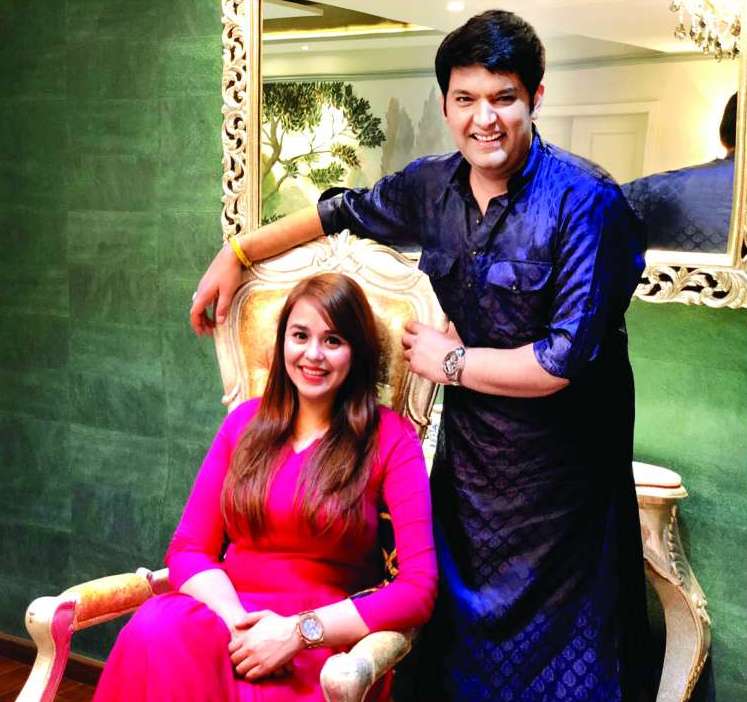 And theirs is a blissfully happy love story that has transformed into blissful marriage now. 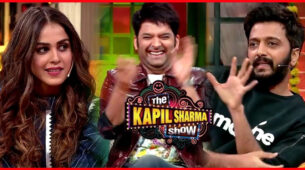