10 Hollywood Divas Who Own The Most Expensive Jewellery, Find Out | IWMBuzz
Movies | Celebrities

most expensive jewelry wore by celebrities on Red Carpet.

Angelina Jolie made a striking appearance on the red carpet at the 2009 Academy Awards when she wore a green emerald earring. The earrings were worth around $2.5 according to wonder wall.com Salma Hayek decided to add a bit of extra sparkle to her Gucci Gown by adding jewelry that was worth $4.2 million at the 2018 Academy Awards. At the 2014 Grammy Awards, Beyoncé graced the red carpet wearing earrings and rings that were worth $10 million according to Us Weekly. The beautiful piece of jewelry was designed by Lorraine Schwartz. The beautiful huge diamond necklace was worn by Nicole Kidman at the 2008 Academy Awards worth an estimated $7 million. The exquisite piece was designed by L’Wren Scott and had 7500 Diamonds on it. Sandra Bullock wore a beautiful bracelet and cluster earrings that in total were worth $8.2 million, at the 2014 Academy Awards. 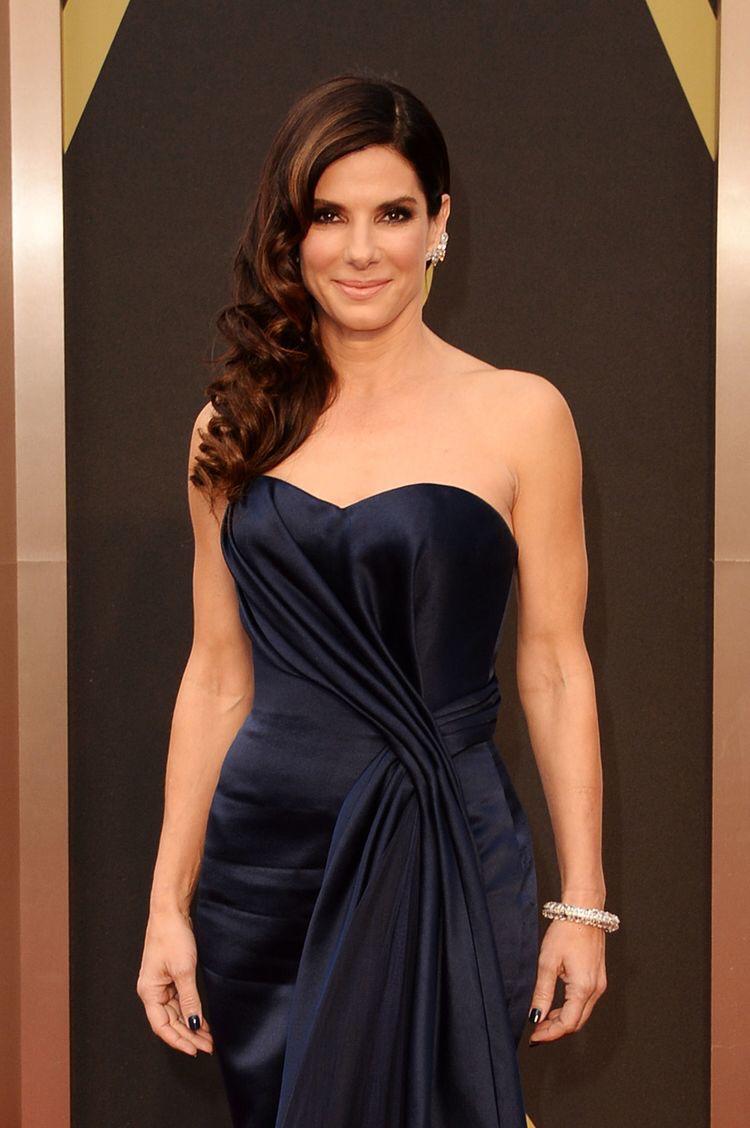 Charlie Theron made a striking appearance at the 2014 Academy Awards wearing a diamond necklace and earrings worth $15.8 million. Cate Blanchett dazzled in pieces of jewelry worth $18 million that included opal earrings, a diamond bracelet, and a pear-shaped diamond ring at the 2014 Academy Awards. We Never Expected This Kind Of Response To Cinema Bandi: Raj Nidimoru