Know the Bollywood celebrities who own Private Jet. 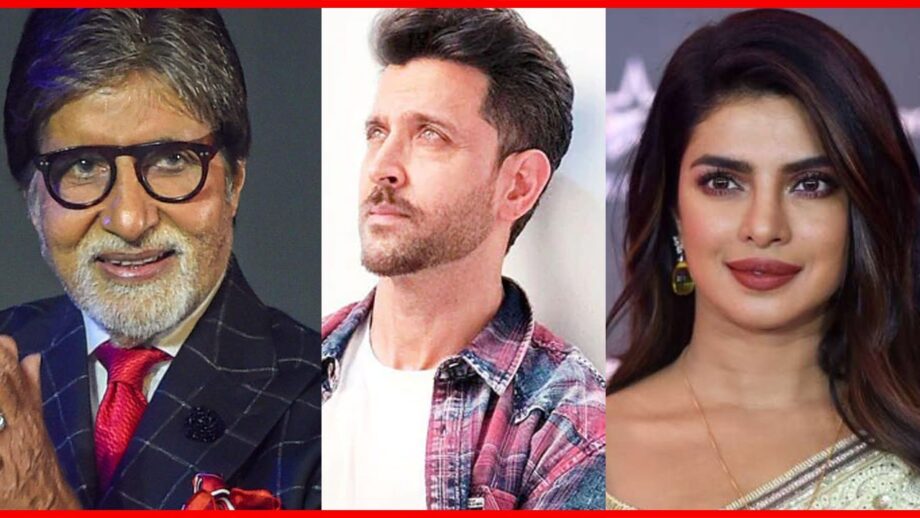 Many Bollywood celebs live a luxurious life, and they have become famous in the industry. They are the richest celebrities in India. Their life is very elegant as they have expensive cars, designer outfits, and high net worth. They have accomplished great victory in their profession and are popular all over the world. Several celebrities own Private jets, and this itself says how big and popular the celebrity is. They live their life just like a King or a Queen. They got fame by appearing in several films and have achieved several awards and millions of people show their love for them.

Amitabh Bachchan is the most leading actor in Bollywood who has amazed his fans for several years. He is a favorite of all, from kids to adults. He is also known as the Shahenshah of Bollywood. He has appeared in 200 films, and most of them are hit films. The actor owns a private jet. Hrithik Roshan is also remembered as the Greek God. He has inspired several people for his amazing dance moves and fitness. He is a favorite of youth as he looks damn hot and sexy. He is the Superstar of Bollywood, who has a super sexy jet. Priyanka Chopra is just an awesome actress and is slaying Bollywood with her killer sassy looks. She is the most stylish actress who always flaunts her sexy body and outfits. The actress has made us proud by performing at the international level. She has her own private jet and has achieved a lot of fame and popularity.

Check out some wonderful pictures of Bollywood actors with their private jets and stay tuned to IWMBuzz.com. 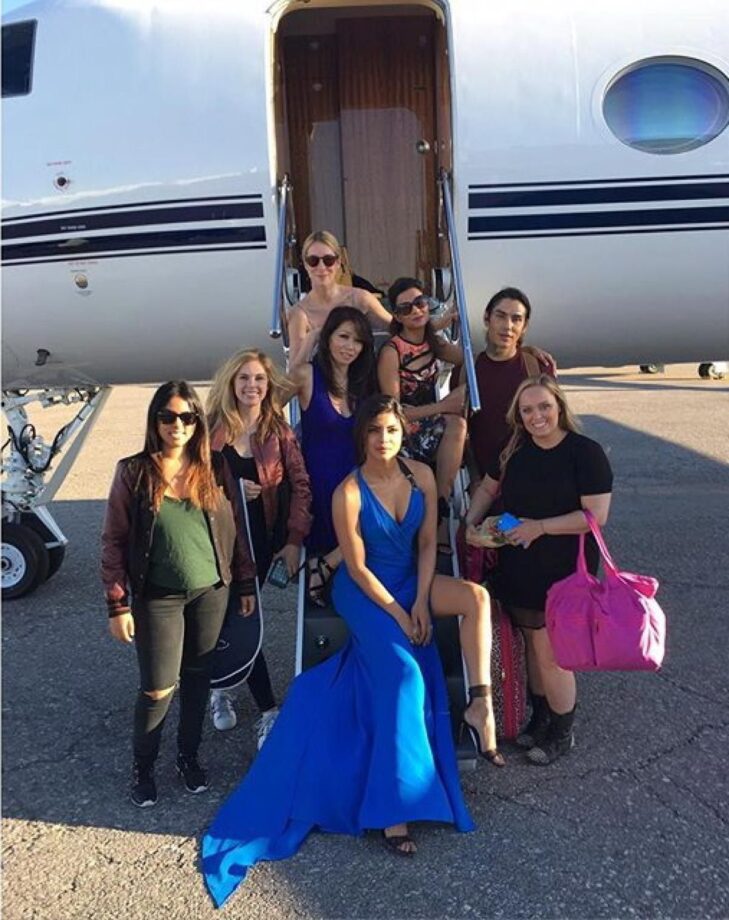