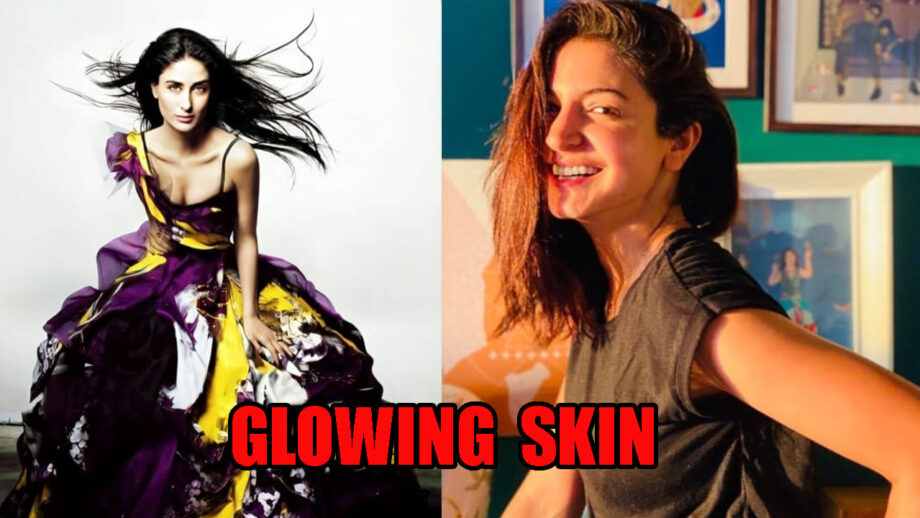 When you are one of the top personalities of one of the largest film industries in the world, you have no option but to be on the top of your game, be it with respect to performance or fitness or personal grooming. Personal grooming can sometimes be a daunting task with too much of hair care, skin care and body care but given the requirements of the entertainment field, one has to take care of this stuff and put in a lot of effort. But not really so when you are blessed with amazing and naturally glowing skin like Anushka Sharma and Kareena Kapoor Khan. But even though one is blessed with natural skin, he or she needs to take care of that to maintain the glow and that’s where things like good eating habits and disciplined lifestyle help.