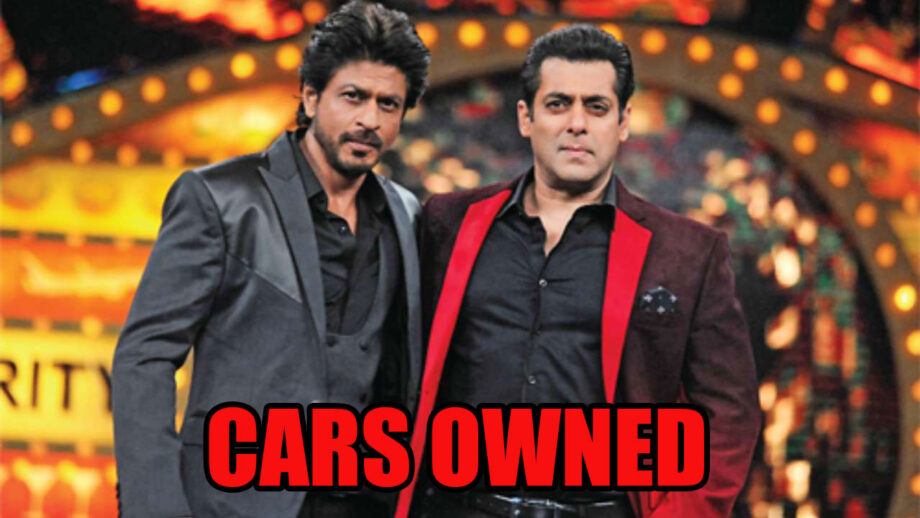 Shah Rukh Khan and Salman Khan are two of the biggest superstars of B-Town at the moment and they truly need no introduction. Both the Khan’s have been ruling the roost in the Hindi film fraternity since the early years of the 1990’s and ever since then, there has been no looking back for these superstars. From lavish houses to expensive and swanky cars, Shah Rukh Khan and Salman Khan have it all and talking about car collection, one can easily say that it is quite enviable. So what cars so SRK and Salman have? Let’s check out –

SRK has a BMW 760 Li which he uses most often for his city traveling. Apart from that, SRK also has a Bugatti Veyron that costs somewhere between 10-12 crores

As far as Salman Khan is concerned, Salman Khan, Bhaijaan uses a special Land Rover and Range Rover Vogue for his city traveling. He also likes his BMW X6 which he uses quite often. 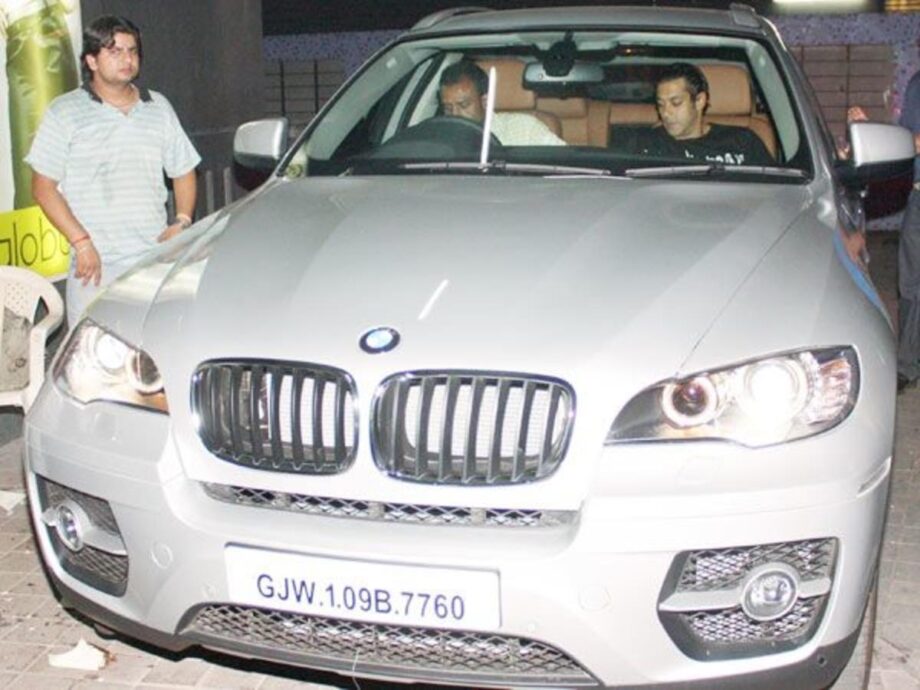