The evolution of the internet is truly fascinating. What initially started as just a source for global information has now become a totally different world altogether. From online gaming to social media, internet is probably the only phenomenon that has witnessed growth like no other. Social media is one of the biggest gifts of the internet and when it comes to being social media addicts today, there’s absolutely no way you can dislike the concept of memes. Memes are the main source of entertainment for netizens and they are about one and all. From memes about politics and cricket to the world of entertainment, they are there about all. Talking about entertainment and Bollywood, it’s quite hilarious that some of the best ones are based on young talents like Janhvi Kapoor and Ananya Panday.

The internet is absolutely filled with hilarious memes of Janhvi and Ananya and the best part about them is they are absolutely unfazed about memes on them and react to it very sportingly just like how one should. So today, we are here to show you some of the funniest memes on the internet which are based on Janhvi Kapoor and Ananya Panday. Check them out below – 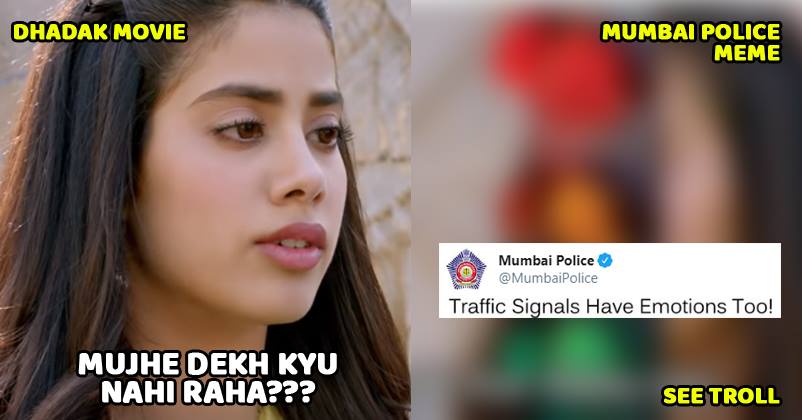 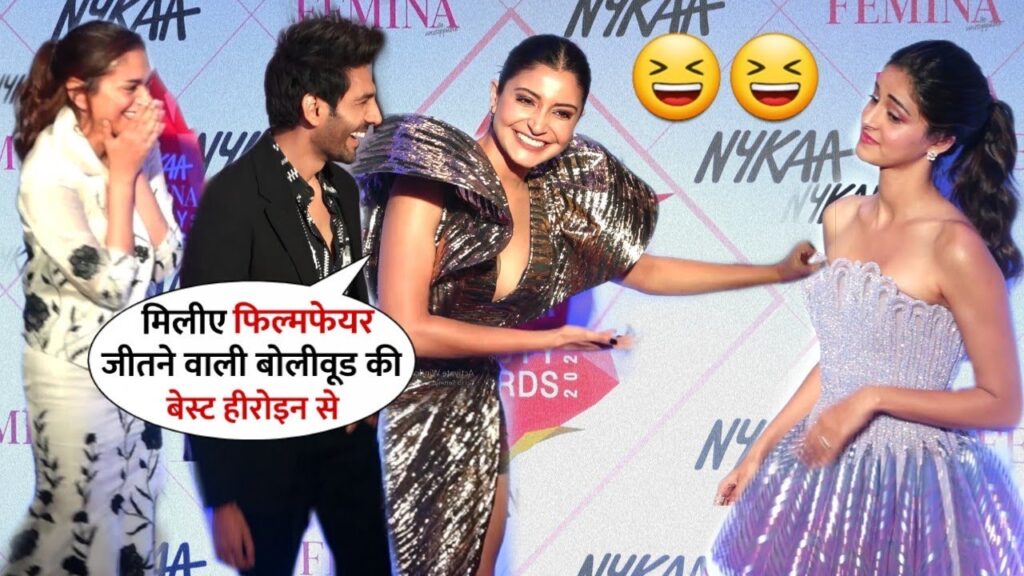 From Desi To Bold: Disha Patani, Kiara Advani And Janhvi Kapoor's Outfits In All Genres Fashion Faceoff: Janhvi Kapoor Vs Alia Bhatt Vs Kiara Advani In Shorts, Who Wore It Better? PRETTY IN PINK: Alia Bhatt, Janhvi Kapoor And Kriti Sanon Are Glowing In These PINK Outfits 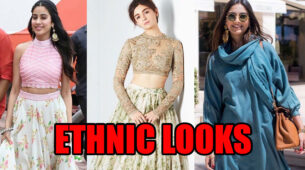