Hrithik Roshan is one dynamic and hot Bollywood personality who absolutely loves his wheels of motion more than anyone else. He is someone who’s extremely passionate about the cars and bikes that he rides and we got to witness that love of his for cars and bikes in his debut movie Kaho Na Pyaar Hai itself where Hrithik was given some really swanky cars and bikes to drive and ride in Switzerland where the movie was shot. But that’s reel. What about our Duggu’s very own bike and car collection in real life? Ever wondered readers as to what kinds of ‘beasts’ are a part of his garage? Well today, we reveal it all to you.

As per reports in gqindia.com, Hrithik Roshan owns a swanky and sexy Rolls Royce Ghost Series II. Apart from that, Hrithik also enjoys a ride on his Mercedes Benz S Class, Ferrari 360 Modena, a Maserati Spyder and a Porsche Cayenne Turbo.

Now that’s some seriously amazing collection ain’t it? Check them out here below – 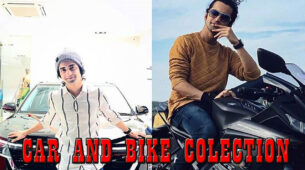 Are You A True Fan Of Hrithik Roshan? Take This Quiz Right Away & Check Your Score 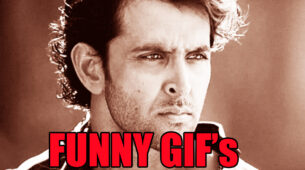 5 Famous Hrithik Roshan's GIFS That Will Make You Laugh