“He had so much to give as an actor. But they typecast him as a comedian, just like my other colleague and co-star Rajendranath with whom I did many films,” says veteran actress Asha Parekh about working with the late Jagdeep.

“Believe it or not, Jagdeepji was my co-star in 1954 when I was 12. We were both child artistes and we worked together in a film entitled Dhobi Doctor produced by the great Bimal Roy and directed by Phani Mazumdar,” says Asha Parekh, who went on to become a superstar in adulthood.

Many years later Asha Parekh and Jagdeep did another film together. “It was Kaalia where I played Amitabh Bachchanji’s Bhabhi. Jagdeepji had a cameo that is remembered to this day. He played a man whose car is smashed in front of his eyes. Jagdeepji had no dialogues. But his facial expressions were to die for.”

Also Read:People In Mumbai Are Behaving As If The Virus Is Over: Asha Parekh 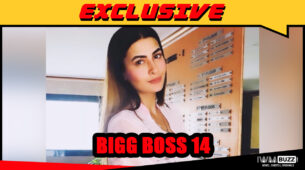 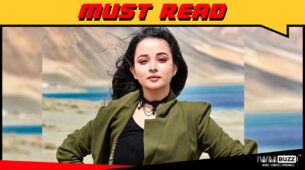