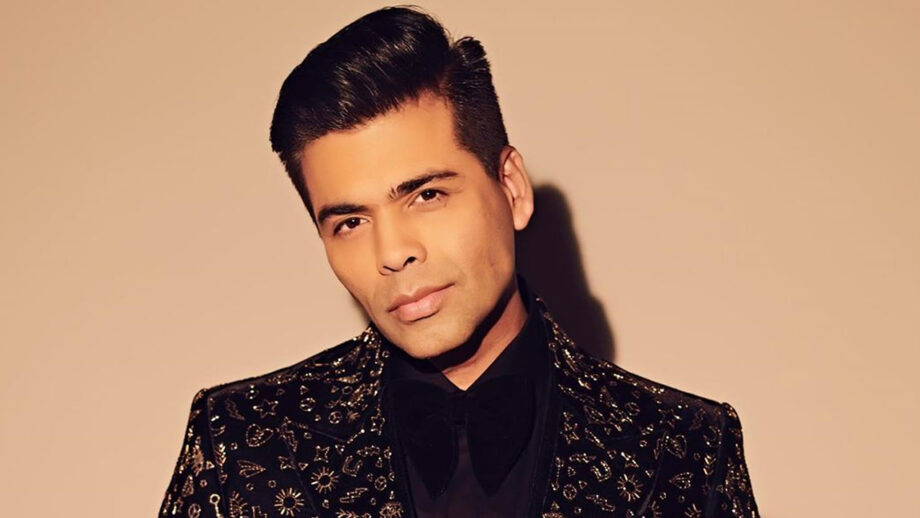 When it comes to getting decked up and being paparazzi’s favorite, Karan Johar is right there on the top. The director-producer is undoubtedly one of the busiest in the film industry. Be it direction to producing to presenting a film and even hosting and judging reality shows, Karan Johar is simply everywhere. We congratulate Karan on completing a whopping 10 Million followers. For more such updates, stay tuned to IWMBuzz.com