IWMBuzz feels that Kareena Kapoor Khan is all set to make her big Instagram debut. Read the story for more details 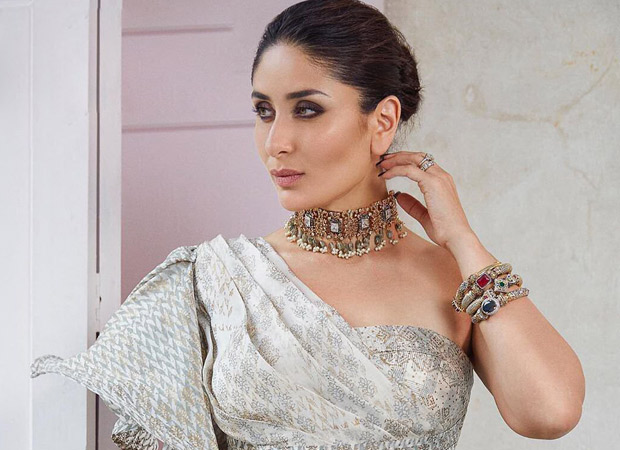 We all identify Kareena Kapoor Khan’s image with that of the official ‘Gossipmonger of Bollywood’. No, we don’t say so but its stalwarts like Karan Johar and Ranbir Kapoor who have themselves maintained that when it comes to Bollywood gossip and juice, Kareena has it all.

But what’s surprising and fascinating is how Kareena Kapoor Khan manages to do it without even being on any social media platform be it Instagram, Twitter or Facebook. For the longest time, fans have been demanding that Kareena join social media but she simply hasn’t. But since yesterday, the grapevine has it that Kareena Kapoor Khan has finally joined Instagram. What makes it more interesting is the fact that it’s followed by official celebrity accounts of Manish Malhotra, Hansika Motwani, Tamannah Bhatia, and others. As of now, the account is not verified yet and has only one post. Check out –

So, what do you guys think? Is it really Kareena or another instance of a fake account outsmarting everyone? We are yet to hear from Kareena on it officially. For more updates, stay tuned to IWMBuzz.com