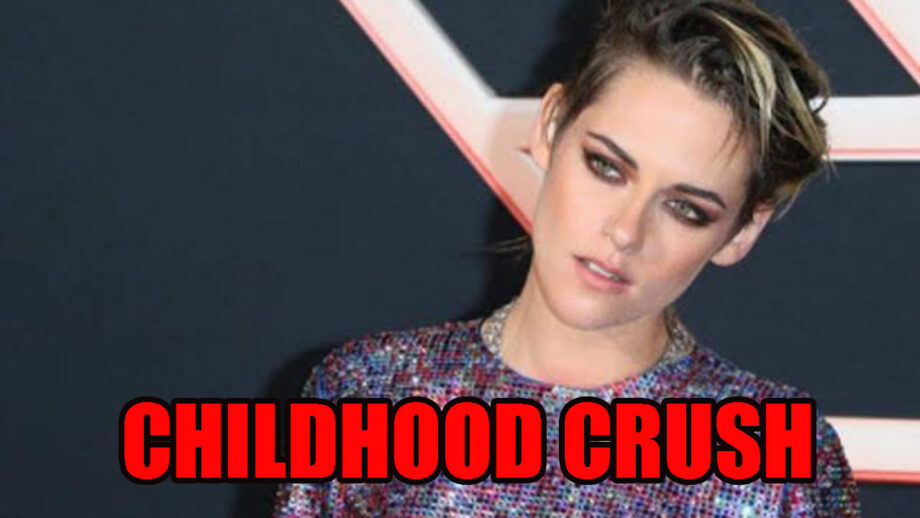 Kristen Stewart is an American actress and also a film maker. Kristen was world’s highest paid actress in 2010 and 2012. She is a recipient of various awards like BAFTA Awards and Caésar, which she was the first ever American actress to win.

The Twilight fame has always been in media attention for her fashion. The actress is immensely talented and there are many boys crushing on her. But do you know her childhood crush? Well,if you don’t continue to read, as today we will tell you Kristen Stewart’s childhood crush!

The Twilight actress has revealed that she wants to work atleast once in Bollywood and is a huge fan of the popular Bollywood actor and dancer ‘Hrithik Roshan’. Hrithik was surprised too when he heard of Kristen having a crush over him. It will be indeed wonderful and exciting to see Kristen working in Bollywood.

Also Read: Why Does Kristen Stewart Want To Work In Bollywood Movies? 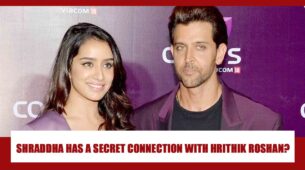