Why did Shah Rukh Khan decide to become an actor? 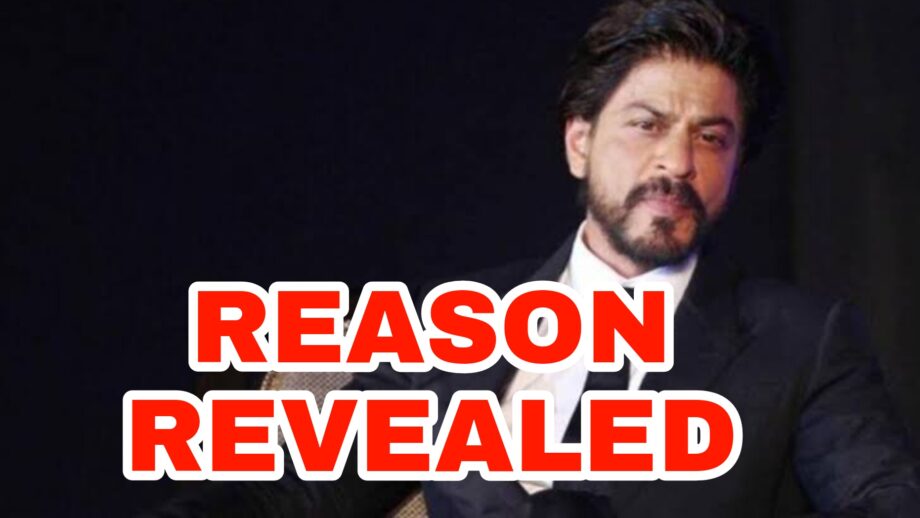 If there’s one name who’s considered to be synonymous to the word ‘Bollywood’ outside India, it is only and only Shah Rukh Khan. Shah Rukh Khan started his big Bollywood career in the year 1991 and from then till now, the journey has truly been a fascinating one. Today, he’s regarded as the undisputed ‘Badshah’ of Bollywood and also the ‘second richest actor in the world’ but readers, do you all know what was the biggest motivating factor behind Shah Rukh Khan wanting to become an actor?

Well interestingly enough, the answer lies in the second point itself and that’s money.

During an episode of Ted Talks, SRK had confessed that was very poor and his late father would do the smallest things to make him happy. He also revealed that a lot of their hardships during childhood were because of lack of money and hence he wanted to work hard and become the biggest actor in the world so that poverty can be eradicated from his life. He trained under the guidance of acting coach Barry John and soon, was ready to conquer the world of Bollywood.

Amazing and inspirational ain’t it? For more updates, stay tuned to IWMBuzz.com

Must Read: 5 Most Awesome Shah Rukh Khan Dialogues That You Must Memorize If You Are A True SRK fan 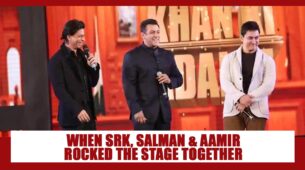 Big News For Fans: Shah Rukh Khan is back in action, shares video 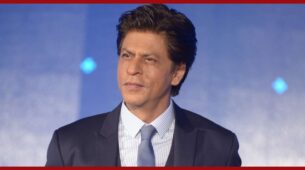 Rewind2020: Superstars Who Had No Releases This Year