Is Sidharth Malhotra single or dating? Find out 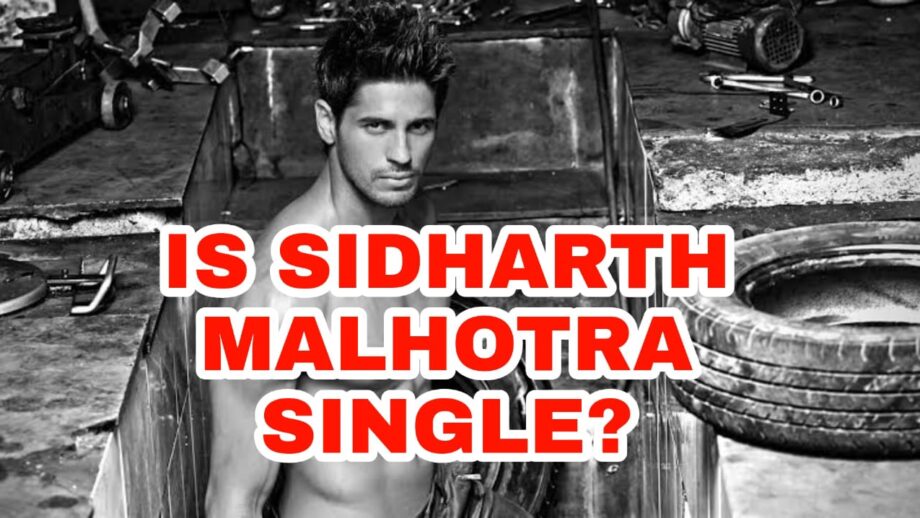 Sidharth Malhotra is a rockstar and a dude in the true sense of the term. It will certainly not be wrong to say that he’s one of the hottest faces of the Hindi film fraternity today and given the kind of female attention Sid gets, he certainly knows how to enjoy every bit of it.

Sidharth made his big Bollywood debut with Student Of The Year in 2012 and ever since then, there’s been no looking back for this young lad from Delhi. Earlier, we have heard rumors of Sid dating Alia Bhatt and it certainly left his legion of female fans disappointed.

But what’s cooking in Sid’s life now? Is he single or dating?

Well, to break the ice, media reports in TOI suggest that Sidharth is currently rumored to be dating Kiara Advani.

Girls, are you heartbroken? Let us know your views in the comments below and for more updates, stay tuned to IWMBuzz.com

Also Read: Disha Patani Is Obsessed With THESE Anime Characters