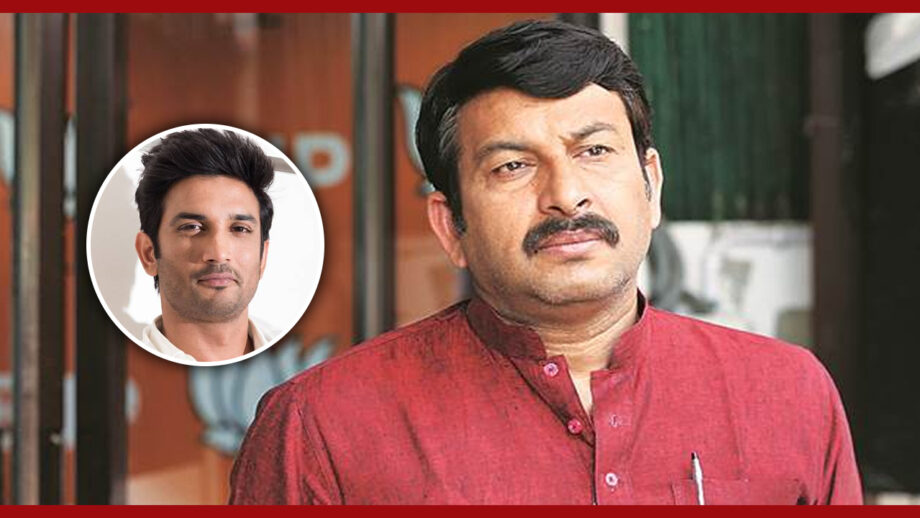 “We musn’t think the matter is over. The people of Bihar are emotionally attached to Sushant Singh Rajput. They are waiting for justice to be done. Only then can he rest in peace. Sadly there are vested interests that won’t allow the truth to be out,” says Manoj who is currently in Bihar to campaign on behalf of the Bharatiya Janata Party.

And who are these vested interests? Manoj names a particular political party.“They are somehow connected to Sushant’s murder. A thorough investigation must be conducted into the Congress’ link to Sushant’s death. Why was an FIR not registered until a month after Sushant’s death?Why was it so quickly declared a suicide? I’ve worked closely with Sushant . I was a producer on Dhoni The Untold Story. He was a fiercely dedicated actor and a passionately dedicated soldier of cinema. He had so much to give when his life was so rudely snatched away.”

When reminded that the AIIMS panel of expert doctors had declared Sushant’s death to be acase of suicide Manoj Tiwari quipped, “Please do not believe everything you are told.”