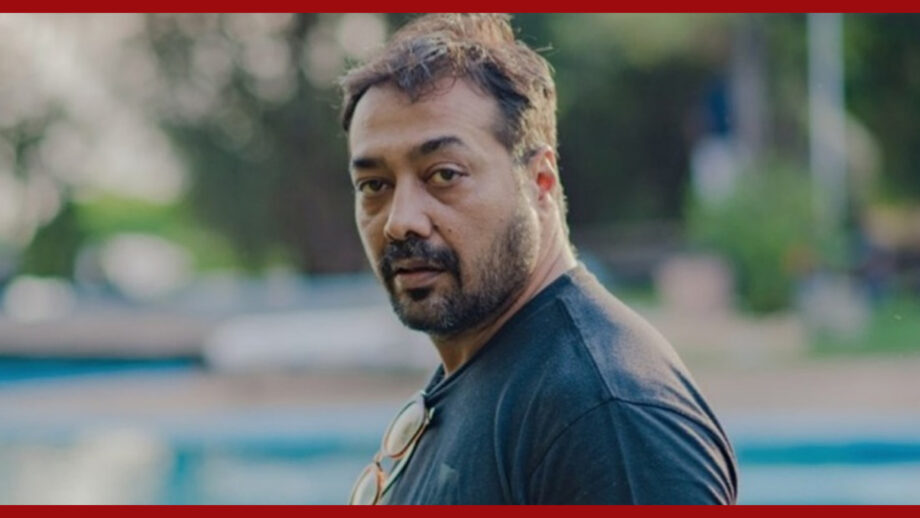 Bollywood is running scared after a starlet’s video describing Anurag Kashyap’s illicit sexual advances towards her.

Filmmakers in Bollywood are wondering who will be targeted next.

“It’s not about guilt or non-guilt. It’s about being targeted. Bollywood has become a sitting duck for anyone who has an axe to grind. We see the girl making wild charges against Kashyap without a shred of evidence. She could be one of the many strugglers Kashyap didn’t give a break to when she sought work from him,” ventures the filmmaker.

Kashyap is known to introduce many talented actors to Hindi cinema.

“He gets dozens of pictures of men and women on his phone every day. Some of these unsolicited pictures are way too forward to be forwarded. Anurag would get very annoyed by strugglers and aspirants constantly seeking his attention,” says a former associate of Kashyap.

A young actor who has starred in a Kashyap-directed film says, “Anurag is a fantastic director to work with. He gives actors a lot of freedom to improvise. He loves female company. But his behavior is never inappropriate with women. He treated me and the heroine the same, like pals, I don’t think Anurag crosses the line.”

Another director says Anurag is paying the price for being anti-establishment. “All those taunting tweets against the Government was bound to reflect somewhere.”