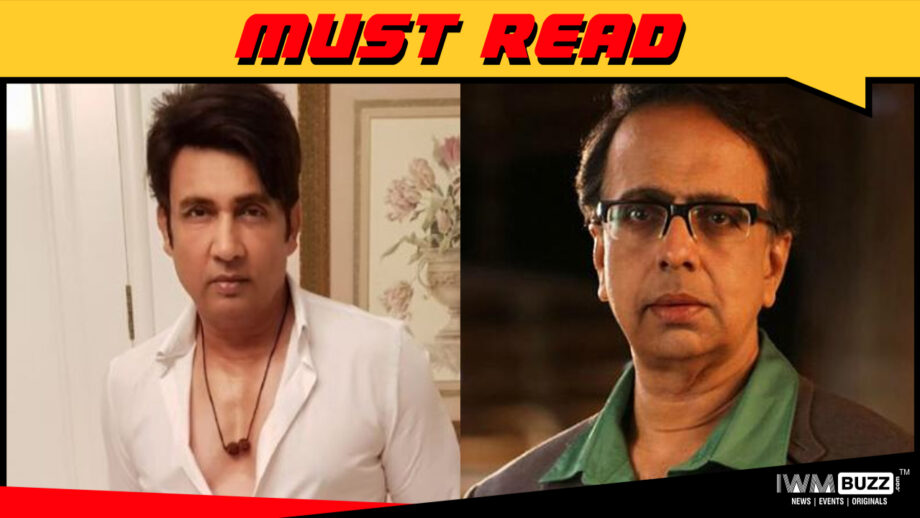 The rushed and many say premature, announcement of a Sushant Singh Rajput bio-pic has not been taken well by many, including Sushant’s family.

According to sources known to Sushant’s family, his father and sisters and relatives are fed up with this constant speculation and accusations. “They haven’t even had the chance to mourn properly. They feel crowded, intruded upon. If someone is making a film on Sushant, have they bothered to take the family consent?”

It’s been one feverish whirligig for the Singh Parivar. They have not had the time or space to mourn. Sources say the family just wants a proper closure to Sushant’s death.

Shekhar Suman who has been battling for a CBI probe into Sushant’s death feels the idea of a film on Sushant’s life too close to the tragedy to be distasteful. “This is not in good taste. The vultures are there to suck every drop of blood. Let’s not commercialize sensationalize and trivialize Sushant’s death. Wait! There will be plenty of opportunities to make a film. Not on this one.Not yet.”

Filmmaker Ananth Mahadevan who has made several notable bio-pics is also appalled by the idea of an SSR bio-pic so close to the tragedy. “What do we say? This is a clear case of jumping the gun. Is it a film based on assumptions? Will they claim it to be a true story or will the mandatory disclaimers be out?”

Mahadevan whose biopics, Me Sindhutai Sapkal, Gour Hari Dastaan and Doctor Rakhmabai have won national and international honours, wonders what the hurry is for a film on Sushant’s experiences. “Why are we so eager to exploit a tragedy that hasn’t even sunk in? Are there no other subjects to film? I guess terror tourism and tragic hero-ism are sitting ducks in show business. God bless us!”