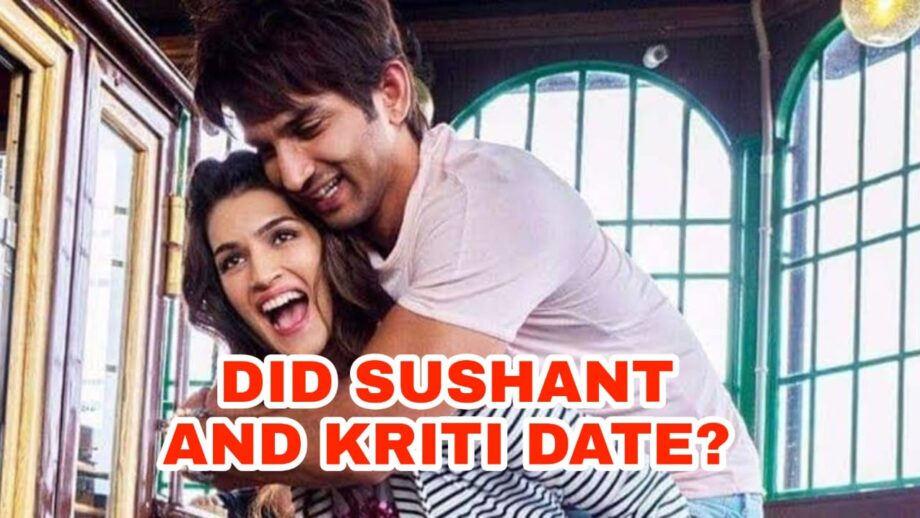 Some big revelation coming in the Sushant Singh Rajput case.

As per reports in ABP LIVE, actress Lizaa Malik has claimed that Sushant Singh Rajput and Kriti Sanon dated each other and looked very happy together.

In an interview with IANS, she was quoted as saying,

“The last time I met Sushant was some two and a half years back when he was with Kriti. It was during Kriti’s birthday celebrations in a Bandra club. He was always a very charming, full-of-life guy, who would walk into a party and get a smile on people’s face. We had a lot of common friends, like Mahesh Shetty. They looked pretty happy and they were trying to be good hosts. Even if you’re not going out loud, telling the world that ‘oh, we are dating’, one can see the spark. If somebody was playing the host with the actual host, there has to be something. We all knew that they were seeing each other, as much as they kept denying it.”