Sushant Singh Rajput and his dream projects that never happened 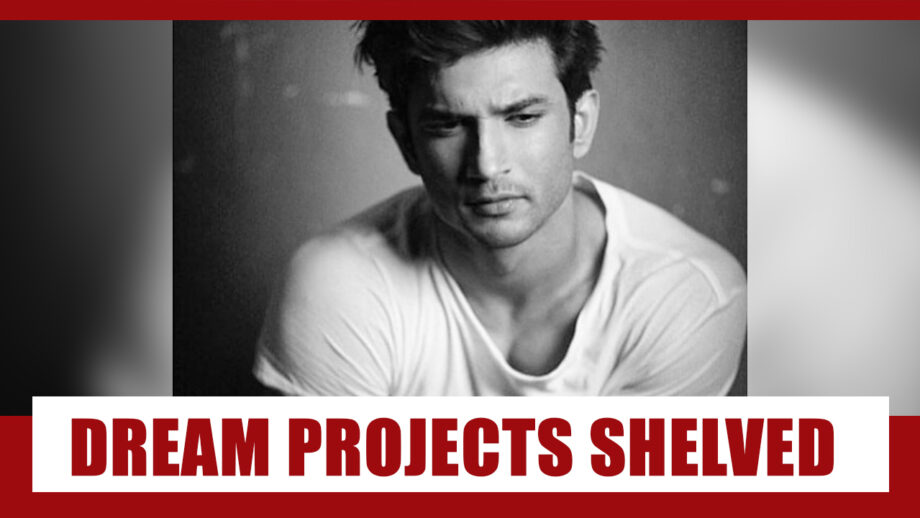 In Shekhar Kapur’s Paani, a modern-day futuristic adaptation of Romeo & Juliet, Sushant Singh Rajput was going to be cast as a lover-boy. Shekhar’s film to be produced by Yashraj Films.was a futuristic Romeo & Juliet set in the Mumbai city in the future when water would be the greatest wealth. Sushant was to play a boy from the lower city who steals into the higher city where he would fall in love with Ayesha Kapur, the scene-stealing child actor from Sanjay Bhansali’s Black all set to be a leading lady.

Apparently Shekhar wanted a British actress to play the lead in Paani. He had approached the Twilight actress Kristin Stewart and the Harry Potter actress Emma Watson. Those didn’t work out. It was Ayesha who bagged the role opposite Sushant. But Paani never got made. It was shelved after two years of preparation. Sushant’s morale was badly shaken. He had lost so many important films while waiting for Paani to happen.

The other dream project that never happened was a desi space odyssey to be directed by Sanjay Chauhan entitled Chandamama Dur Ke . Sushant proudly announced to me that he was training on simulators, working on the character, going through the theory of astrophysics. Sushant also visited NASA for training.

One of the reasons why the project took longer than expected was Sushant’s training to play an authentic astronaut. He wouldn’t be satisfied faking any aspect of his character’s space odyssey. He attended NASA to get a hang of space life. He was training further to understand the emotional and physical pressure of flying in space.

But the project got shelved. These two high-budgeted purported epics were extremely precious to Sushant. He never got over their cancellation.