Sonakshi Sinha gets trolled for her dumbness 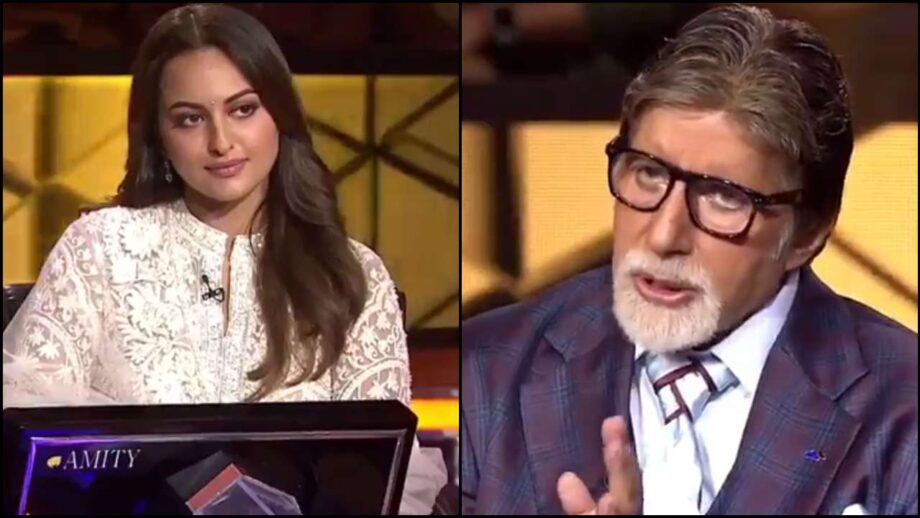 Trolls are an important part of social media, and by important, we mean important in a negative way. That’s why it is something which doesn’t deserve to be given attention but also needs ways to avoid it. Bollywood celebs often face trolls for multiple reasons and the latest to be trolled is Sonakshi Sinha and the reason is hilarious as anything.

Sonakshi was on KBC yesterday, where she was asked a question, ‘For whom did Hanuman go to get the Sanjeevani booti?” Although the right answer as we know is Lakshman, Sonakshi mentioned it was Sita and this became a reason for trolls to troll her on Twitter as Sonakshi hails from a family which has names associated with Ramayan all around. Fans started trending #YoSonakshiSoDumb to poke fun at the actress.

Well, trolls will be trolls and the only way you can deal with them is either deal with them in a badass way or simply ignore them. Let’s see how Sona deals with it. For more such updates, stay tuned to IWMBuzz.com “No way Am I Selling My Rights Of Aankhen" - Gaurang Doshi