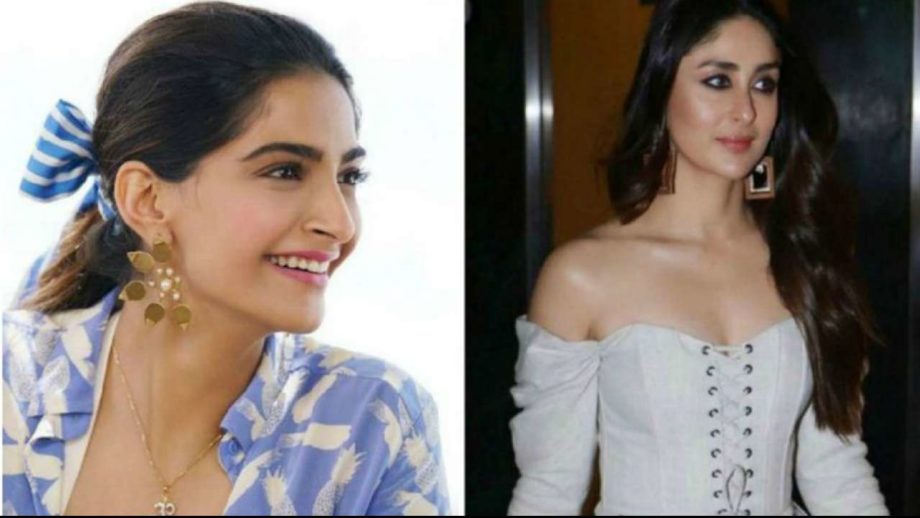 Sonam Kapoor has widely been in the news for her next, ‘The Zoya Factor’. And since then, she has been on a promotional spree with her team of the film. Sonam has also been treating her fans to vlogs daily and the latest one that she shared today was one with Kareena Kapoor Khan.

Sonam took to her Instagram page today, and posted a new vlog which looks full of fun –

Some backstage fun with our very own Bebo. She was a total sport during the vlogs. But not everyday is rainbows and sunshine, we had a few costume and makeup issues today but all’s well that ends well, right? Stay tuned to the next #TheZoyaVlog because I’ll be back once again tomorrow! Styled by @rheakapoor Assisted by @manishamelwani @sanyakapoor @vani2790 @malavikachauhan Video: @nishadinsen Managed by @neeha7

The Zoya Factor is directed by Abhishek Sharma, and Fox Star Hindi is producing it. The film is slated to release on 20th September 2019. 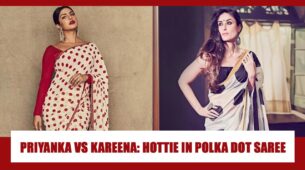