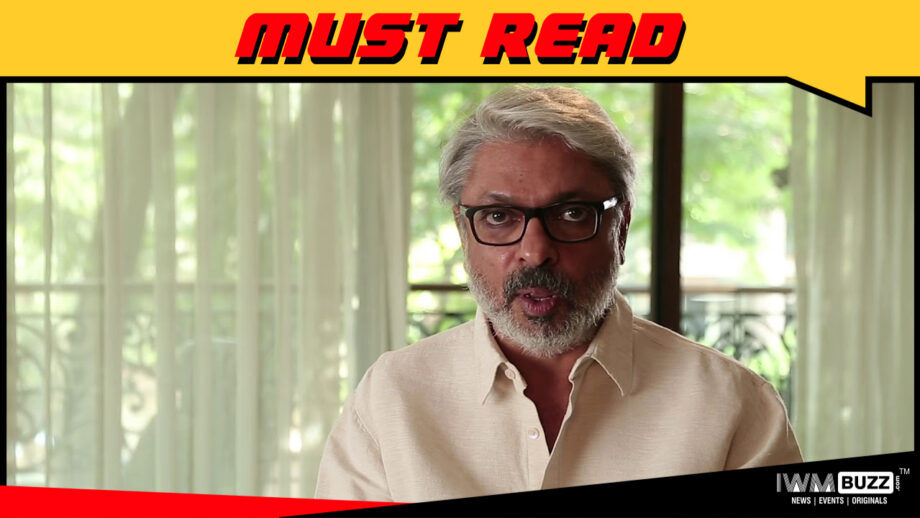 On 12 July 2002 Sanjay Leela Bhansali’s dream project Devdas was released. Skeptics were quick to compare it unfavourably with Bimal Roy’s sparse adaptation of the classic novel by Saratchandra Chatterjee.

Bhansali was sure Saratchandra’s novel could never grow irrelevant.

Exults Bhansali, “How can love ever grow irrelevant? Devdas is the ultimate love story. But Devdas’s unflinching love for Paro whereby even the seductive Chandramukhi couldn’t distract him, is timeless. He’s like Vishwamitra who doesn’t lose his concentration no matter what the temptation. Chandramukhi tries so hard to wean him away. But his love was so pure. To him love to him was about the purity that Paro represented. In his dying moments, all he wants to see is the woman he loves. Devdas gave dignity to the concept of love. I’ve never heard of such love anywhere else.”

Sanjay Leela Bhansali knew what he was doing, “This was my Devdas. A story that could be told in so many different ways. This was my way. A lot of people thought my film was doomed. I remember someone whose opinion I valued asking, ‘How can a about doomed alcoholic hero be a success?’ But I was sure that there is always a generation waiting to embrace the story of Devdas’ unfulfilled love.”

Back in 2002 Bhansali’s Devdas cost around a 100 crore rupees to be made. “The trade was pretty certain that my film had an uncertain future. Luckily Devdas captured the audiences’ imagination.”

Shah Rukh Khan still considers Devdas among the most special films of his career. Bhansali and SRK are constantly in touch. They hope to work some time in the future. Aishwarya of course is a close friend of the filmmaker. Before Devdas, they collaborated on Hum…Dil De Chuke Sanam. After Devdas Aishwarya played the lead on Sanjay Bhansali’s Guzaarish.

Recalls Bhansali, “You can’t imagine the level of commitment Shah Rukh, Madhuri, Aishwarya and the rest of the cast showed . Each time there was a problem they were enthused into working even harder. I couldn’t have expected more from the. Yes, we did have problems on the sets. But that’s a test of our strength. These hurdles make us want to do better and better.”

Bhansali is certain he can never make a better love story, “When you make a film with so much courage and anger simmering inside, you can’t think of going wrong. I love this film as much as Devdas loved his Paro. I’ve put more sincerity and passion into Devdas than my other two films put together. I gave everything I had to give to Devdas. Because I knew I’d never make a better love story because there’s none. “