Sunny Leone and her Controversies that you may not know The Controversies of Sunny Leone are:

A report was filed against her in May 2015 as her website sunnyleone.com was destroying Indian culture. The Thane police booked her for sections 292, 292A, 294 which could land her a term in jail, fine or both.

A pro-Kannada group protested against the event Sunny Night in Bengaluru NYE 2018 in Bangalore. Sunny was going to perform at this event but due to her pornographic past, people argued that she should not perform. The protesters threatened mass suicide and she was not allowed in this event.

A social activist filed a complaint against Sunny Leone at police station in Chennai stating that the actress is promoting pornography which is against our law.

Producer and distributor Bharat Patel has accused Sunny Leone for not returning a signing fee which she had taken to do a special dance number for his movie Patel ki Punjabi Shaadi after her role was canceled. 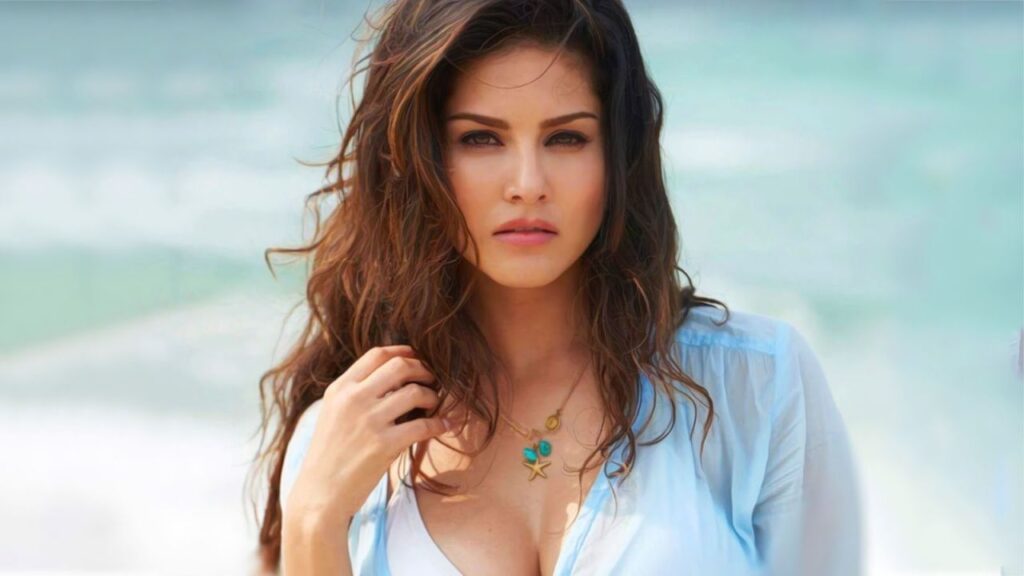