Why We Call Katrina Kaif The Goddess Of Beauty…. | IWMBuzz
Subscribe Now
| Photos

All The Reasons To Adore Katrina Kaif When it comes to talking about the prettiest stars in Bollywood, one name that we can’t miss out on is Katrina Kaif. We have seen her grow through all these years in terms of her acting, dancing and beauty too. She is one of the most loved actresses in the industry, mainly due to the marvelous contributions she has made to Bollywood. She has a huge fan base of her own, with fans not only from different parts of the country, but also from various parts of the world.

The actress is widely known for her natural features that we can’t stop talking about. Some of them include her precious smile, her beautiful eyes and her porcelain skin. We also love the star’s physique with her amazing height and perfect figure. Most girls in her fan base are dying to know Katrina’s diet and gym routine at this point. The actress is also known for her skills in dancing. She does not come from a dancing background and yet delivers a performance better than stars who come from that background at times.

The actress is also known for her playful yet amazing sense of style. Her fans were ecstatic when she was called the Barbie Doll of Bollywood. The actress seems to have a good taste in fashion. She chooses just the right outfits and aces it every single time. Katrina has been known as one to make no mistakes when it comes to fashion. She can carry Indian outfits just as well as she can carry western or ethnic ones, and that speaks volumes for her versatility in fashion. It takes a certain amount of grace to carry various outfits and she has the game in the bag.

We hope to see Katrina prospering in the acting as well as fashion world in the many years to come. Stay tuned with us for more such updates on your favourite celebs. 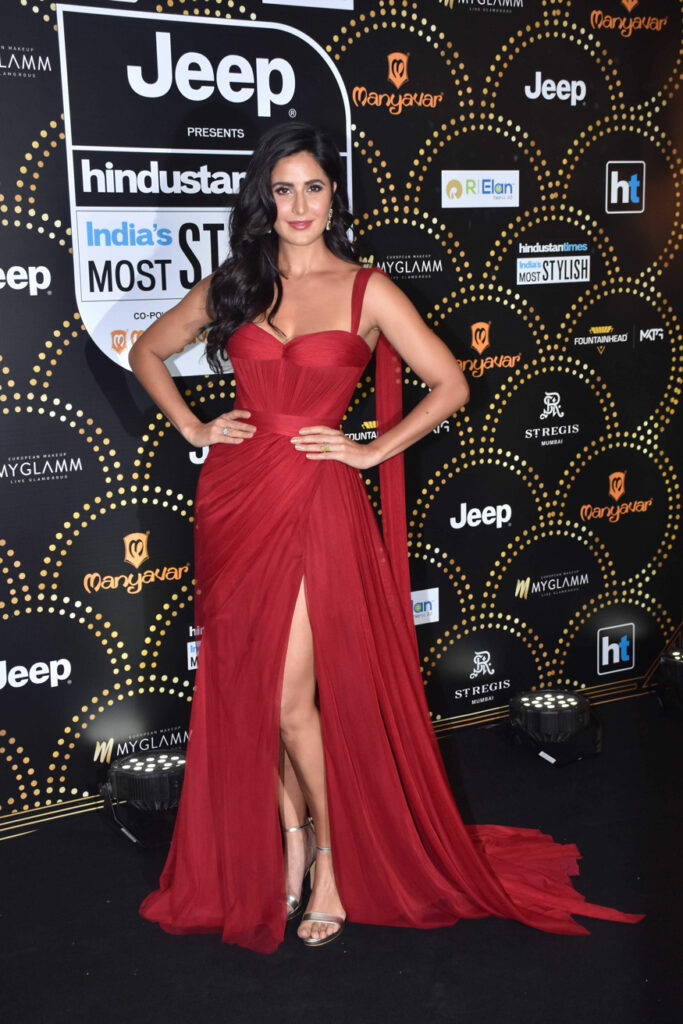 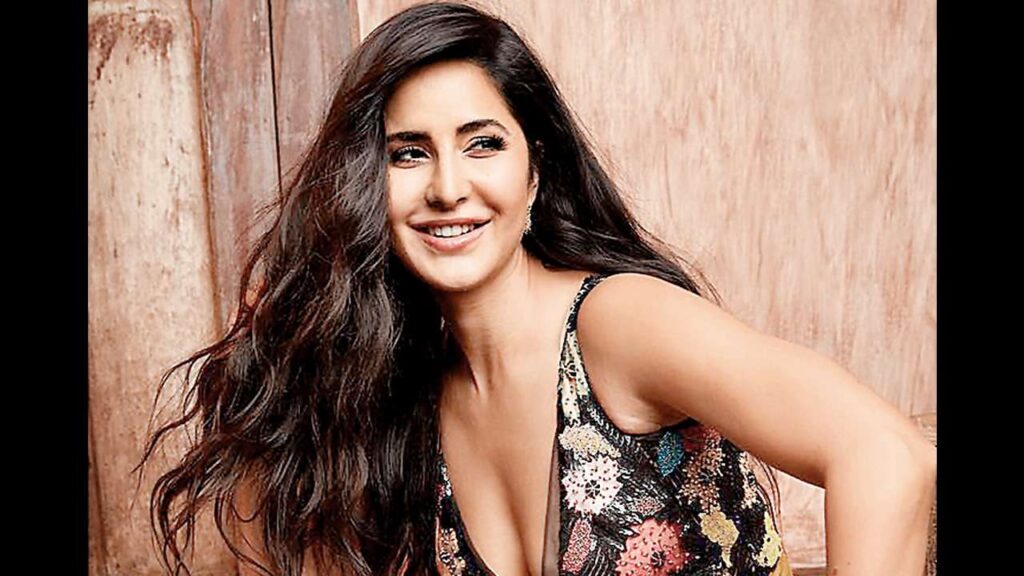