The best father-son duo of Bollywood 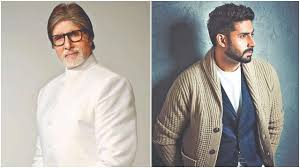 With time passing fast, little did we know that the children of our favourite stars like Dharmendra, Rishi Kapoor, Javed Akhtar, Amitabh Bachchan are grown up and are ready to enamour a different generation.

The best and the worst thing is that some of them have managed to match their father’s status while even some did overcome them, but few did not shine like their parents and we can’t agree more.

Finally, the OG father-son duo who has been ruling Bollywood for quite some time now known as Big B and Big B Junior. Amitabh Bachchan has been the star of the industry as he is worshipped by the people of the country for his contributions. Even though Abhishek can’t match his father’s stardom status, he has proved himself by giving some memorable performances to remember.

The best film of their life will be paid as they exchanged their real-life role on-screen and played it very beautifully. Also, the dance in Bunty Aur Babli was a superhit and was the best father-duo performance as it starred all the Bachchans including Amitabh, Abhishek in lead with Aishwarya swooning her fans with her curvy moves.

Although Abhishek is no match to Amitabh he is trying his best and we wish to see soon the father-son duo together. 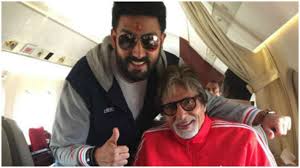 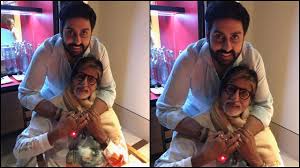 Breathe 2 Brings Junior Bachchan Back With A Bang 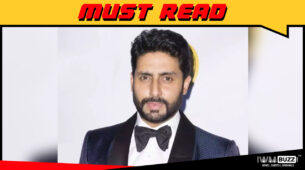 The Big Bull is a rags to riches story: Abhishek Bachchan 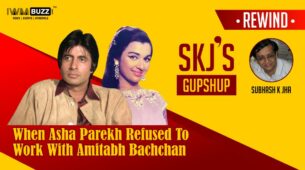 I am ecstatic to launch my first digital series: Abhishek Bachchan on Breathe: Into The Shadows