When Shraddha Made our Hearts Flutter When we think of one of the most adorable stars in Bollywood, one name we do not fail to mention is Shraddha Kapoor. The actress has gained immense love and support from fans all across the country ever since she first debuted in screen. The actress seems to have followed her father’s foot steps when it comes to her knack for acting. The actress has made some marvelous contributions to the acting industry with her God gifted talent.

The actress is known for being versatile by playing varying roles in movies like Aashiqui 2, Ek Villain and even Baaghi. The actress has been admired for her works in all movies equally. What most fans don’t know about her is the fact that she is also a great singer. She sang the song Galliyaan and we all were thoroughly impressed by how angelic her voice is.

The actress is also known for her killer looks. She is known for her dark and pretty eyes, her flawless skin and her dimply smile. Her slender figure is also admired by us and we’re all dying to know her diet and gym routine. The star also has an amazing sense of style. She aces every look she chooses to wear. Be it Indian or western or even ethnic, she definitely has the game in the bag. We can’t see how one star can be so good, at so much, at the same time.

We hope to see Shraddha prospering even more in the years to come.

Stay tuned with us for more such updates on your favourite celebs. 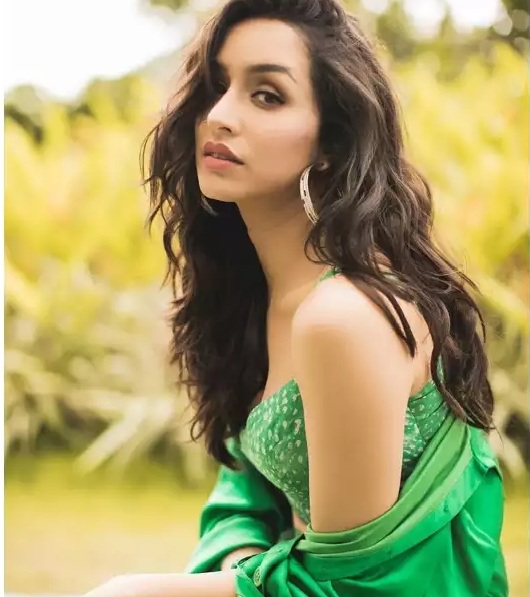 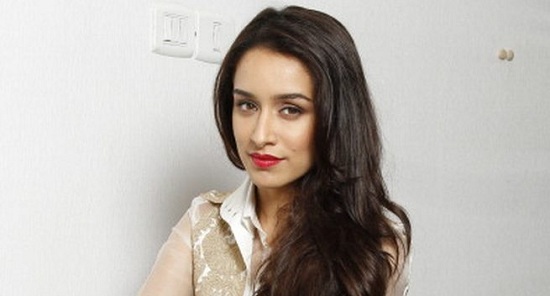