Over the years the Hollywood industry has gifted us with some of the best actresses we have ever known. These stars are known for their good work on screen but are also associated with controversies from time to time. One such star we all know and love is Angelina Jolie and we’re here to tell you more about why we love her. 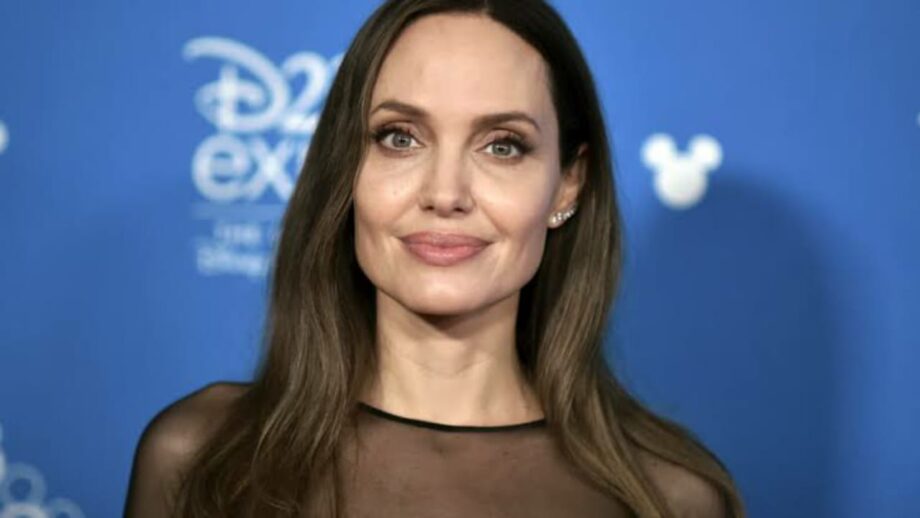 Angelina Jolie is by far one of the most phenomenal actresses we have ever known in the Hollywood movie industry. The star was loved ever since we first spotted her on screen and now has a fan base of millions all over the world who just do not seem to stop growing in numbers and this comes as no surprise considering what an amazing actress she truly is. She is loved for her intense acting skills and strong dialogue delivery that always touches the heart. Angelina had contributed marvelously to Hollywood over her span of career through her gifted talent of acting. She has been part of some very iconic movies like Salt and Mr and Mrs Smith. However she has also been associated with controversies and some of them are listen below.

1- There was a time when Jolie was married to Billy Bob Thronton and the couple had exchanged with each other vials of their own blood. When this was out fans all over the place went ballistic over what kind of an act this was.
2- At the 2000 Golden globe awards the actress was caught kissing her brother backstage and this caused quite a stir which took a while to calm down. However six months later at the academy awards she was pictured doing the same.
3- The actress had also once revealed that she has a fondness towards S&M, sadomasochism to be precise. She stated that it changed her life completely and that she even considered making a movie about the same. While fans thought the movie idea was great they were also shocked about the personal revelation.

These are only few of the star’s controversies and we still love her work on screen despite it. Stay tuned with us for more updates on your favourite celebs.