Brad Pitt is known to have had flings and affairs with many gorgeous women. We give you insight. Brad Pitt the fabulous performer of Hollywood is known for his prolific acting displays. He has been a thespian in the acting format and has many awards and glories to his name.

The father of 6 kids, Brad Pitt is a handsome looker and one who cannot be ignored by the female sex. His flings and affairs are apparently quite known and are in the open in media circles.

As per reports in ES Insider, we bring to you his affairs. Brad Pitt’s memorable ex was actress Christina Applegate, who is reported to have ditched him.

In his early times, Pitt is believed to have dated singer Simon Cowell. Later it was Robin Givens, Julliete Lewis and the very popular E.G. Daily.

Pitt’s most flowery affair was with Gwyneth Paltrow. The pair got engaged in the year 1996 and was famous for their lovey-dovey poses in public.

Pitt’s long-term relationship, however, was with his close friend Jennifer Aniston. The two of them were together for 6 long years before calling it off.

Then came Angelina Jolie in 2004, and there was a huge rift within the teams of Aniston and Jolie with regards to Brad Pitt.

Ultimately Jolie went on to become Mrs Pitt. But they filed for these divorce in 2016.

Post this, he has been linked to Kate Hudson, Ella Purnell, Sienna Miller but they have not been proven by any reports. It is also believed by reports that Pitt dated Charlize Theron.

Here are the wonderful linkups and flings of the actor Brad Pitt. 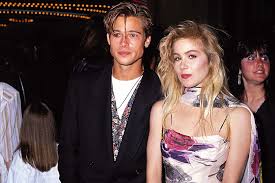 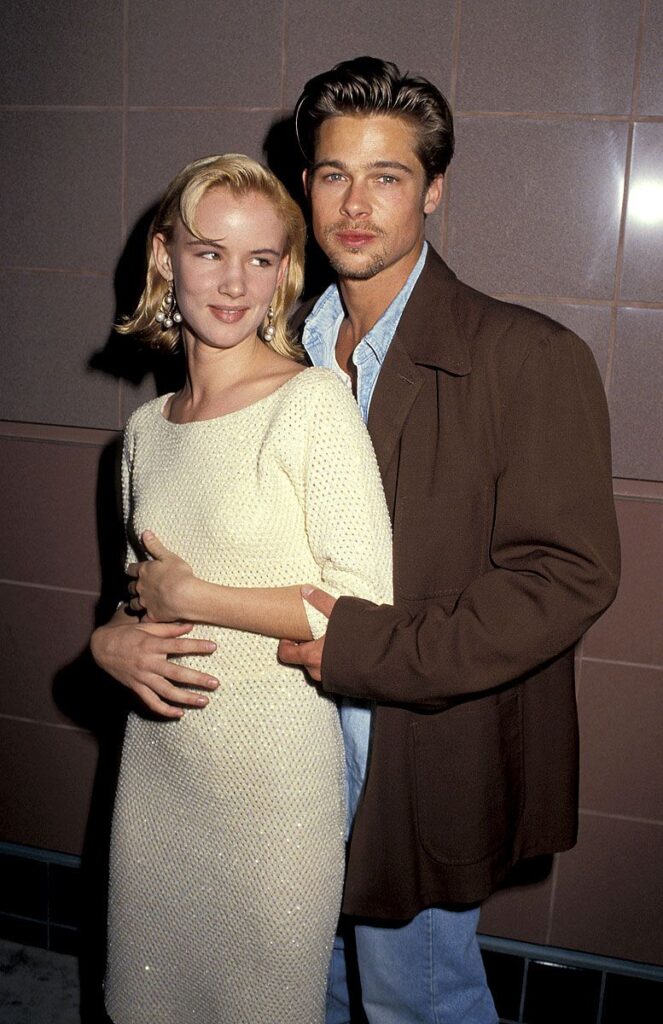 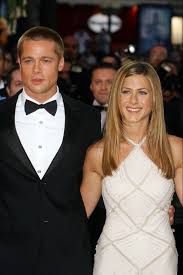 Pamela Anderson's Affairs With PHOTOS: Know Whom She Has Dated Before