Over the years we have all come across some of the best actresses the Hollywood industry has had to offer. These stars were loved not only due to their works but also their personalities. One such star we all know is Nicole Kidman and we are here to tell you more about why we love her. 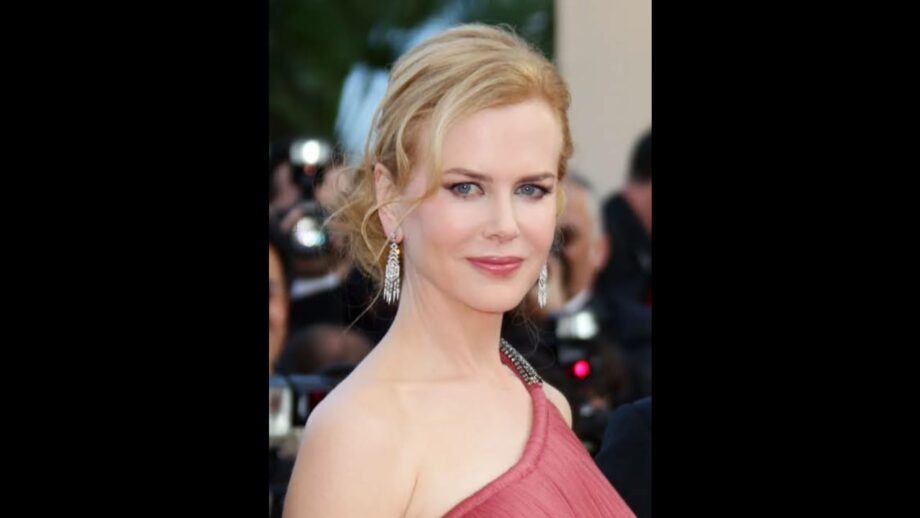 Nicole Kidman is by far one of the most loved actresses in the Hollywood movie industry. The star was loved ever since she first appeared on screen and she now has a fan base of millions all over the world. But this does not phase us any longer considering what an amazing actress she truly is. She is loved for her intense acting skills and strong dialogue delivery that always touches the heart. Apart from her work, she is also known for creating quite a story controversially from time to time and here are some of her top three controversial statements.

1- A few years back the actress had created quite the stir by stating that her marriage to Tom Cruise had shielded her from sexual harassment. This left fans baffled until she went on to explain how she had MeToo moments several times in her early life and her early marriage had taken away that worry for a bit.
2- The star once also put out comments stating that Americans must vote for Trump. After followers questioning her for quite some time, she then explained that doing that did not mean she was endorsing him and it was just a statement that showed her belief in democracy.
3- The third controversial statement isn’t missed on what Nicole said but rather what she didn’t say. At the Golden Globes, the actress won an award for her role in an HBO show called Big Little Lies. But what caught everyone’s attention is how the actress thanked everyone but the kids she had with her former husband Tom Cruise. This created quite a story that calmed down in a while too.

We hope for Nicole to keep providing us with her splendid works in the future too. Stay tuned with us for more updates on your favorite celebs.