In all these years we have grown up watching some of the best actresses that the Hollywood movie industry has to offer. These stars Are loved due to their amazing work and personalities. One such star that we all know is Nicole Kidman and we are here to find out if you too are a great fan. 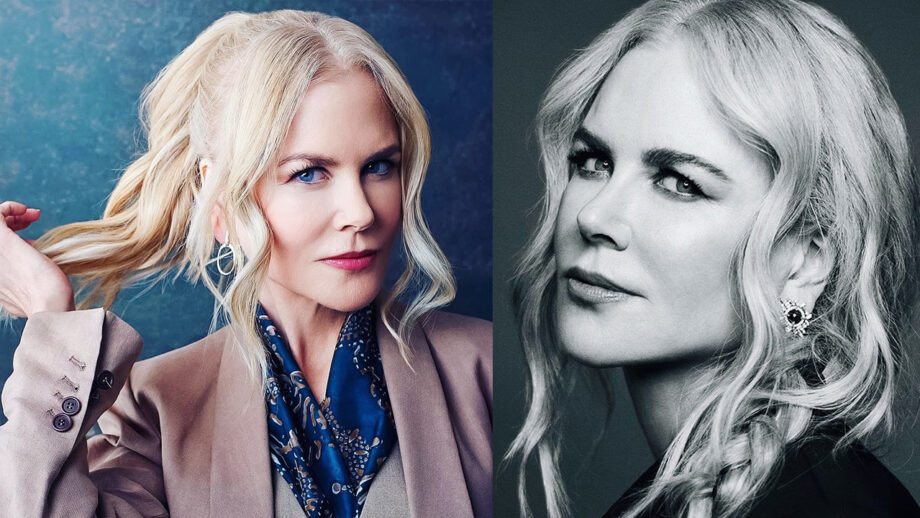 Nicole Kidman is by far one of the most loved actresses in the Hollywood film industry. The star was loved ever since she first appeared on screen and she now has a fan base of million which just does not seem to stop growing in numbers. But this comes as no surprise considering what an amazing actress she truly is. She is loved for her amazing acting skills and strong dialogue delivery.

Q1- When is Nicole Kidman’s birthday?

Q2- Which movie did the star first debut through?

Q4- Who is Nicole’s ex-husband?

Q5- Who is Nicole currently married to?

Q6- What role did the star play in Paddington?

Q7- In the show, Big Little Lies what role does the star play?

Did you get through all of the above questions with complete ease? If yes, congratulations! You truly are a big fan of the star. Stay tuned with us for more such exciting quizzes and updates on your favorite celebs.