Pick up your summer fashion looks, and get inspired by these actresses. Scarlett Johansson, the American actress is well-known for her role of Black Widow in the Marvel Comic Universe’s movies. She is an Oscar-winning actress with the highest paid salary. The beauty is also a fashion inspiration for many. If you don’t like long hair, then you can get yourself a haircut like her. The actress chopped off her hair in 2016. Her flirty and comfy dress looks are best for your summer styling.

Whereas, Angelina Jolie, another Oscar-winning actress has been no less than any other fashion icon. The actress has been a fashionista since the days of the 90s. Talking about her fashion looks, she is mostly seen wearing whites. The actress looks drop-dead gorgeous in those.
On the other hand, Emily Jean “Emma” Stone, the Oscar-winning actress for her performance in the movie La La Land (2016), has a very simple fashion styling. For summers, she is mostly seen in comfy and short dresses.

Last but not the least, Megan Fox, has maintained her body well, to get fit and slay in every fabric she wears. She has been seen in sober and simple dresses most of the time. She flaunts her hotness well with anything she wears. She has been one of the style icons of Hollywood and has walked many ramps. Her simple looks for your summer fashion are perfect. 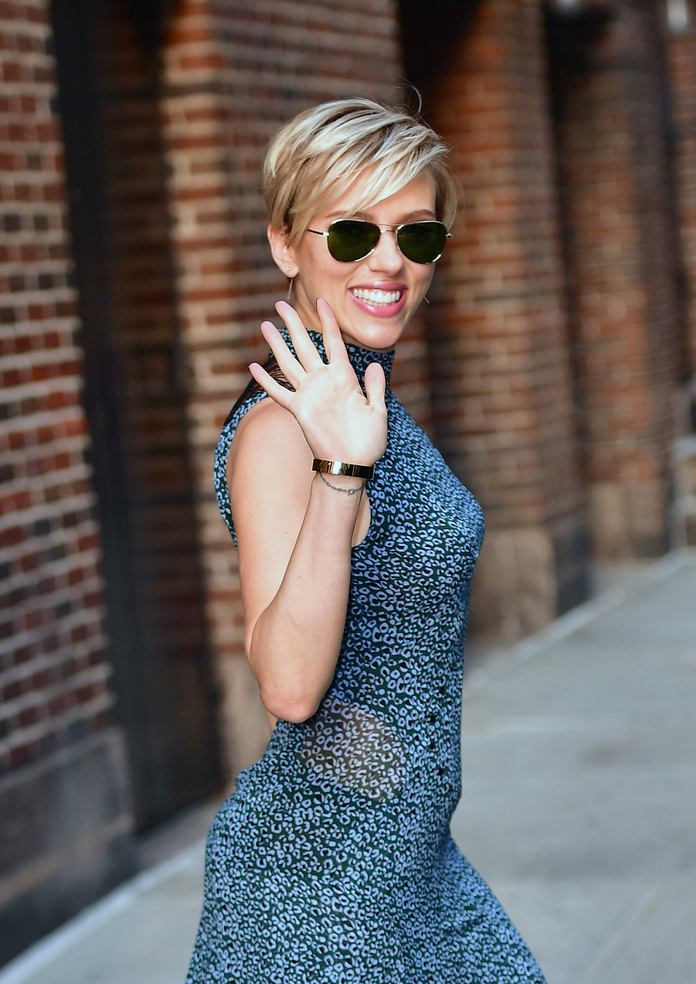 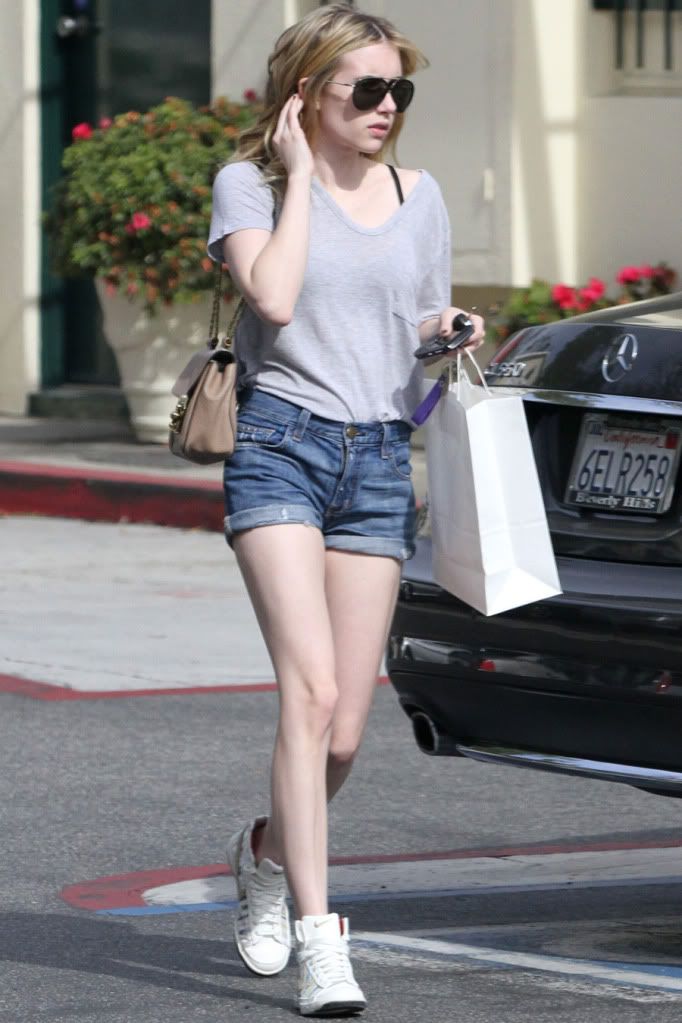