Shah Rukh Khan and his palatial Mannat residence and lifestyle are what we have here for you. Shah Rukh Khan’s success and the road to stardom in Bollywood is simply inspiring!! From being a man who came to Mumbai with only Rs. 300 in his pocket, Shah Rukh Khan slowly took Bollywood by a storm to become one of the richest elite actors.

As per the report in Bollywood Gossip, Shah Rukh Khan’s palace-like house Mannat cost him about 200 Crore Rs.

The home of Shah Rukh Khan and Gauri Khan which is one of the hottest talked-about homes of Bollywood celebrities is an amazing watch.

As per reports, it is believed that the house is adorned with some wonderfully crafted and most-expensive pieces of art. There is a huge picture of Shah Rukh Khan with his family. Another picture of him with his mother placed on a wooden frame is one memorable one.

The bedroom of SRK and Gauri has a high ceiling and is decked with golden and greyish panels. The sofa near the bed is an amazing watch in itself.

Mannat is the prime example of the 1920’s era heritage villa. The house stands on six stories, multiple bedrooms and living areas, a gymnasium, pool, library, an auditorium thus making it one of the costliest residences of celebrities ever.

We hear that every family member of SRK has contributed to giving their personal ideas to the styling of the house.

Take a look at these pictures and you will feel as though you are in the Mannat mansion!! (Picture Courtesy – Vogue India)

Also read, What is Shah Rukh Khan doing these days? 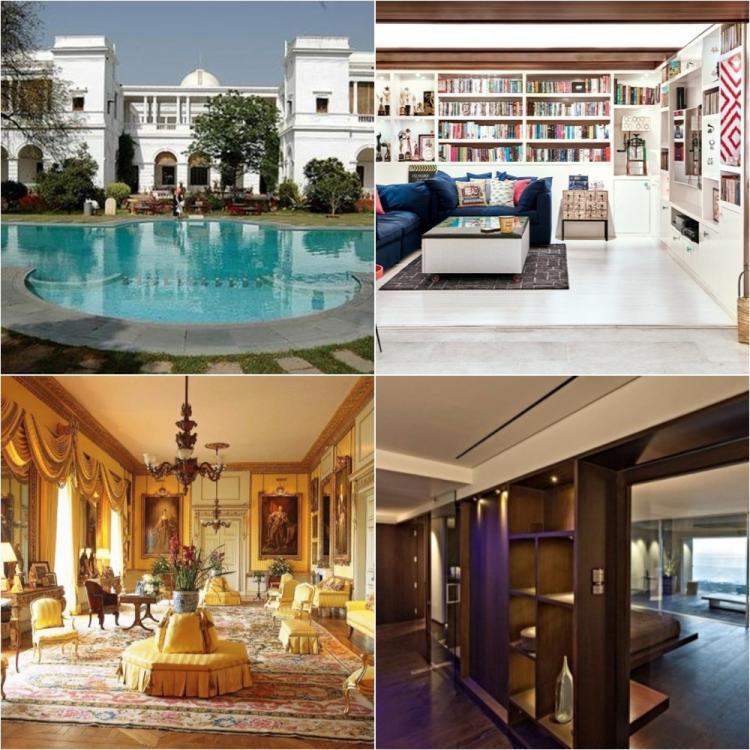 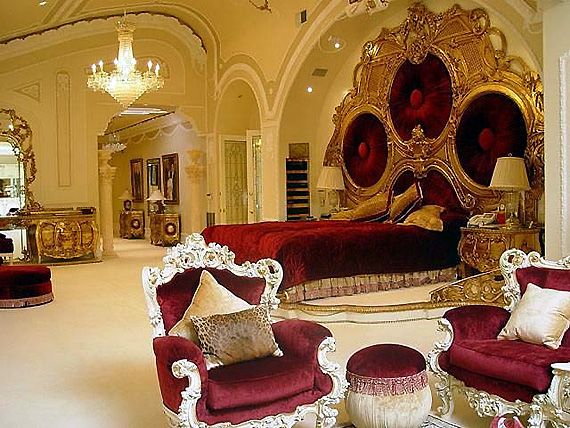