Find out why Jennie and Kai broke up 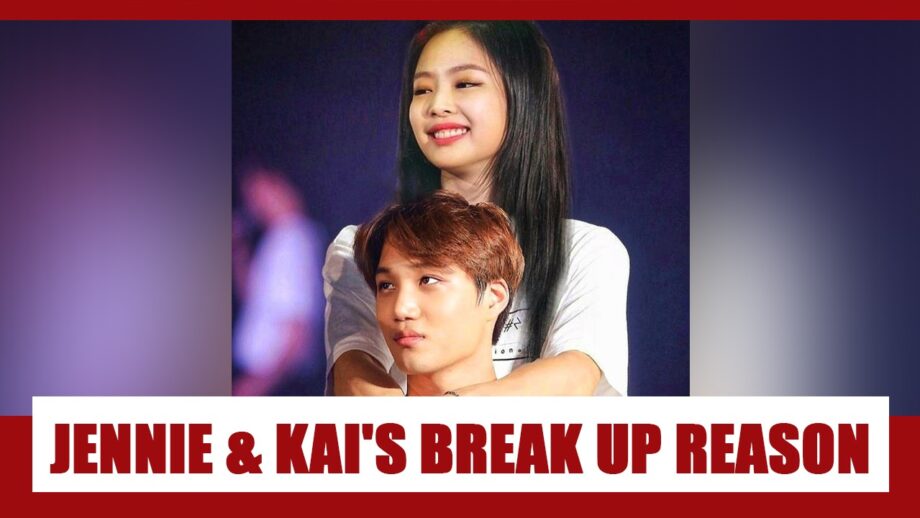 The Blackpink girlband and EXO boyband group are two of the most popular and beloved K-pop groups at the moment and their fan following ranges in billions all around the world. Such is the nature of fandom that fans always have a deep and inner desire that their favourite male and female stars will date in real life thereby making their unconditional love and fandom all the way stronger. Interestingly enough, that ended up being the case for real with EXO’s Kai and Blackpink’s Jennie

Each and every time they got spotted together for dates, the excitement of the fans hit a new high. However, things ended soon when reports emerged of them having a rather ‘ugly’ break up. But the bigger question is, why did they break up?

As per reports in elitedaily.com, although not ‘ugly’, the reason behind them breaking up is extremely depressing for fans because they reportedly broke up due to their apparent work schedules that made it difficult for them to maintain their love relationship

Well, all we can say is sad ain’t it? Let us know your views in the comments below and for more updates, stay tuned to IWMBuzz.com