Everyone has a tough time, which initially BTS boys had to go through before becoming worldwide famous. 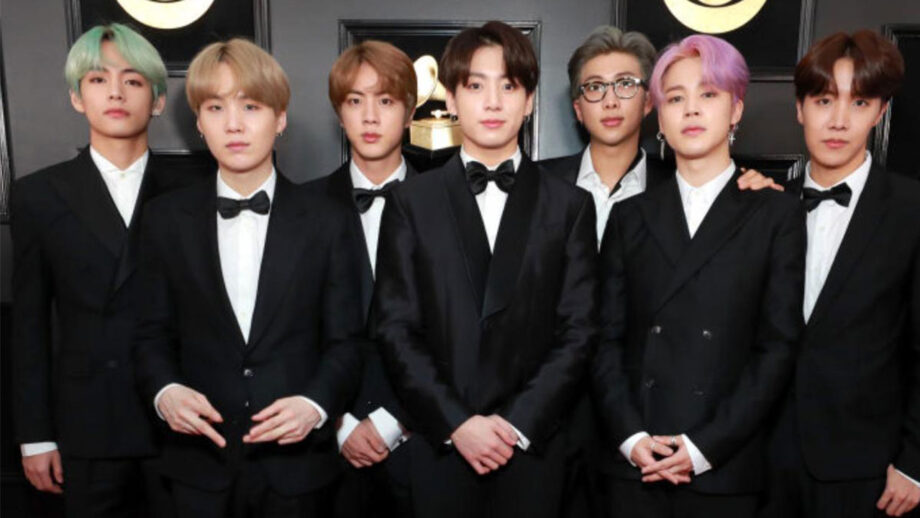 Every successful person has a heartbreaking story to tell. How they strived, almost gave up, fought, and more? It is very encouraging to listen to such tales and get inspired from.

The famous worldwide boys from the band BTS also had their share of struggles, and it is heartbreaking to hear their story. The boys were on the verge of giving up and had almost lost hope. But they stood together, and today their fight has brought them to the worldwide fame of being one of the finest and greatest known K-pop bands across the globe.

Not every member of the band aspired to become a singer, for example, Jin auditioned because he wanted to make his mother proud; RM had a chance where he could have become a great soloist. Still, he chose the band, as well as Suga, loved music but his family always burnt all his hard work as they wanted him to focus on studies.

The band almost disbanded because they had no enough money to continue. They had no funding, so a few members had to choose between food and transportation and had to work two jobs. Behind their confident appearances, they were continually fighting with self-doubt and depression. But working together, they have achieved unattainable fame. Here is a short clip on the heartbreaking journey of the BTS boys and their struggle.