The Hollywood has produced many singers who has been winning the hearts of their fans for years. Justin Bieber and Selena Gomez are two of them. They were seen as a couple few years back. Let’s see who is better. 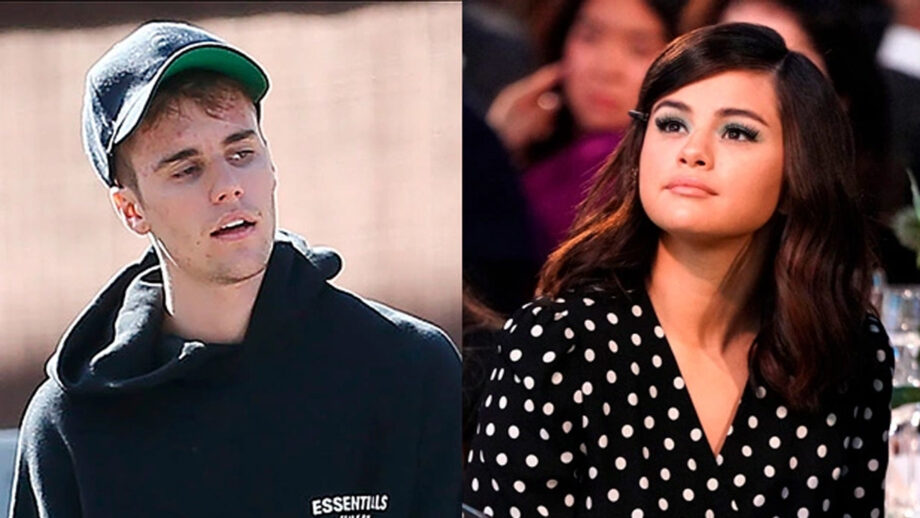 The Canadian singer and songwriter, Justin Bieber has got his number of albums hit from Baby (2010) to Yummy (2020). He has grown up with his massive number of fans in the past one decade. He has won the hearts of many with his voice and outstanding performances. He has won several awards till date including, around 20 Billboard Music Awards, 15 American Music Awards, a Grammy Award and many more. His career has gone through a roller-coaster ride undoubtedly for his personal life and many controversies.

Whereas, Selena Gomez has received her first recognition from her performance in the TV show, Barney & Friend (2002-2004). She started her career with acting. Then she moved to the Hollywood music industry. She has come up with several hit albums and singles. By the year 2017, she has sold about 7 million albums and 22 million singles all over the world. Selena is one of the world’s best-selling musing artists of Hollywood who has come with one after another hits, from Slow Down (2013) to Rare (2020). She was recognized as the Billboard Woman of the Year, 2017.

Although, both of them were seen together as ‘Jelena’ once upon a time when they were in love with each other. Both of them are correspondingly talented and has always nailed their performances. It’s hard to say who is better.

Who do you think is better? Justin Bieber or Selena Gomez?