Check out who among Justin Bieber and Zayn Malik is the chocolate boy of Hollywood! 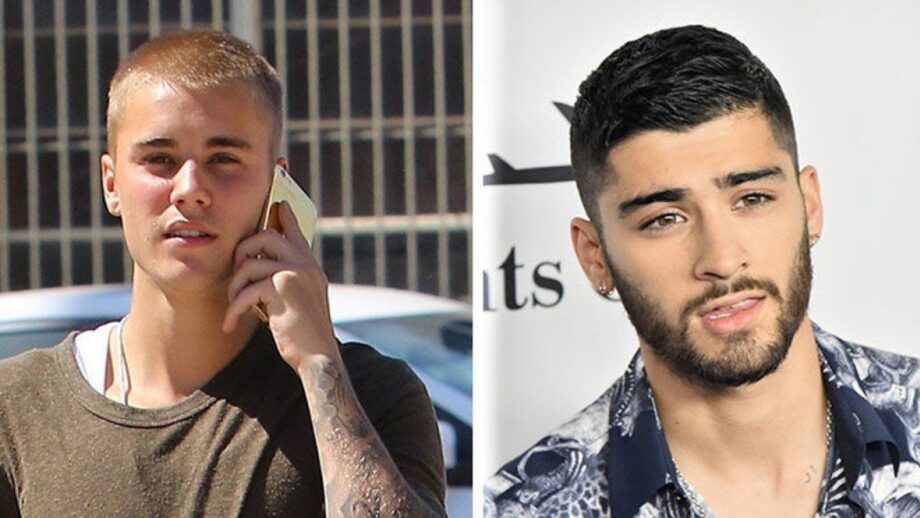 When we talk about Hollywood made music artists, the two names from the pop industry that comes in the mind are – Justin Bieber and Zayn Malik.

Justin Bieber, the Canadian pop singer, and songwriter has gained a lot of followers over the years. He has grown up in the industry with his songs rapidly since he released Baby (2009). Justin has got a lot of love and supported by many of his fans. His fans, ‘Beliebers’ are just crazy about him. He is one of the best music selling artists in the industry. Justin has made his fans insane with both his songs and looks. Some even consider him as ‘the chocolate boy’ for his attractive look. Bieber has been seen as cute and hot to many of his fans.

On the other hand, Zayn Malik, the English pop and R&B singer has been no less. Even he is adored by many of his fans, for both songs and his looks. He has won the hearts of many. He initially started his career with the famous musical band named, One Direction, but later he shifted to make a solo career. Zayn got a very good response ever since he was there in the band. But, his fanbase has got enlarged after a huge success in his solo career. His followers are crazy with his song and the attractive chocolatey boy looks. He has made many fall in love with him, with his personality and appearance.

Bot the boys are the sensation of the Hollywood pop industry. Who among the two stars do you think is the chocolate boy of Hollywood? Justin Bieber or Zayn Malik?