Justin Bieber is a talented singer, songwriter, musician, and dancer. He has been one of the top-selling artists since he emerged on the scene and has amassed a legion of loyal fans. When it comes to pop reinvention, Justin Bieber is an undeniable king. He is ruling the hearts of his fans with his sensational music since his teenage years. The Canadian singer has great facial features and has a great style sense. Right from his teenage years until now he has been the style icon for sure. Justin Bieber looks really dashing and hot in whatever he steps out in and is certainly one of the hottest male singers.

On the contrary, we have Zayn Malik, an English singer and former member of One Direction band. He is certainly one of the most admired singers all across the globe. Zayn Malik has a mesmerizing masculine voice and his hip hop and R&B songs are loved immensely. The singer has millions of fans and female fans of Zayn Malik can’t get enough of him. He has an impeccable sense of style and looks dapper in suits and uber cool in his casual style. The tattoos that he sport and the way he carries himself, makes him one of the hottest male singers in the music industry.

Let us know who according to you is the hottest male singer and for more such updates, stay tuned to this space. 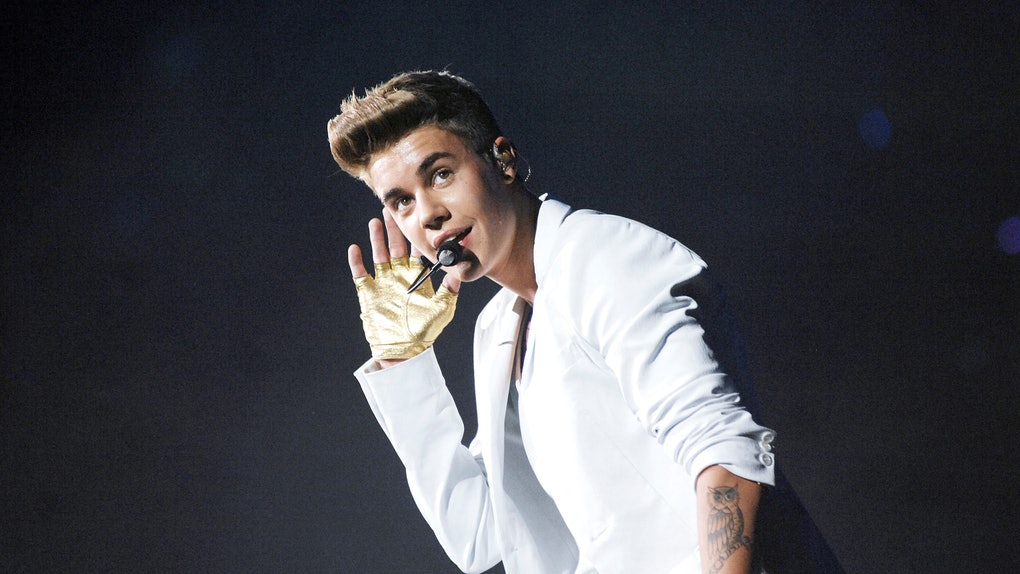