Check out your favorite crush from the Hollywood music industry! Is it Justin Bieber or Zayn Malik? Most of us have a celebrity crush, be it a singer or an actor. We all admire them for their work and looks. And, from the Hollywood music industry, there are two music artists and most girls have a crush on. Yes, it’s none other than Justin Bieber and Zayn Malik.

The Canadian music artist, Justin Bieber, is love and supported by many of his followers. He is one of the best pop singers in the industry. Justin has made his fans go crazy with his amazing tracks every time. His fans, ‘Beliebers’ admire him a lot. In fact, many of them have even crush on him. He grew up rapidly with his number of fans and followers. He has made everyone go crazy with both his songs and looks.

Whereas, Zayn Malik, the English pop and R&B singer, is a huge sensation among his fans. After, spending some time and growing up with the musical band, One Direction he shifted to make a solo career. Since his very first appearance in 1D, he was loved by many. But, after starting his solo career, his fanbase became bigger. He received a lot of love and support from his amazing tracks. He has got several hits and love. Many of Zayn’s fans have a crush on him and admire his style.

The two singers are really popular in the Hollywood music industry. They are loved and supported by their fans, a lot. Who among the two is your favorite crush? Justin Bieber or Zayn Malik? Let us know in the comment section down below.

Also read: Justin Bieber Vs Zayn Malik: Who Is Your Favorite Pop Star? 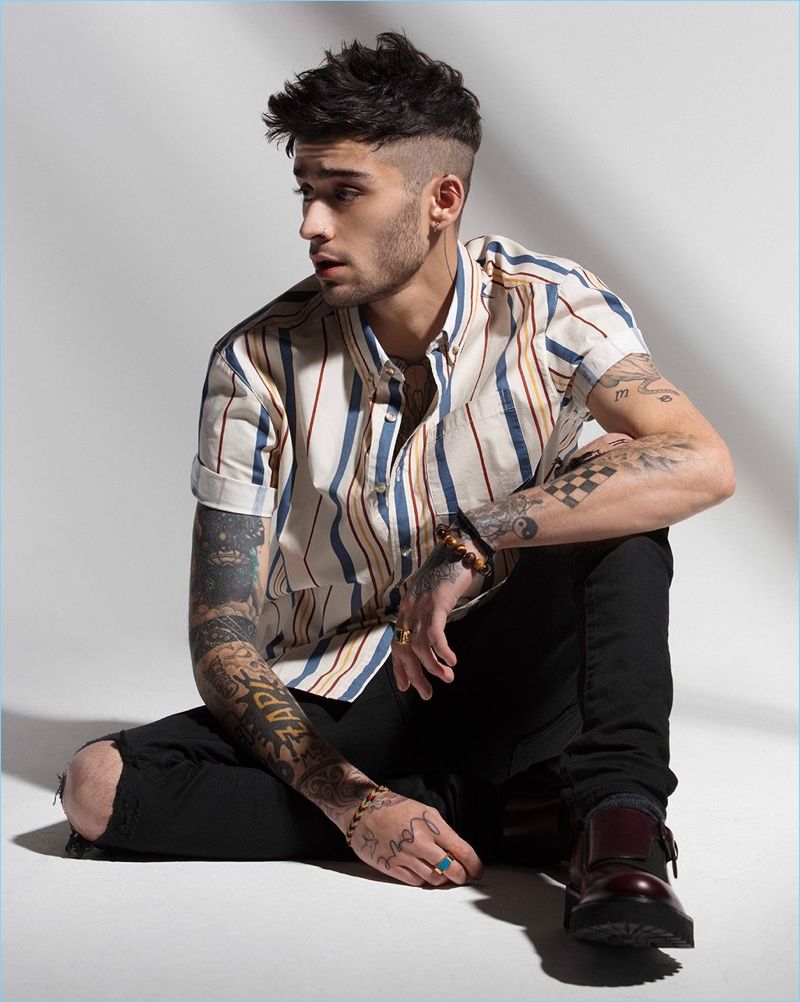 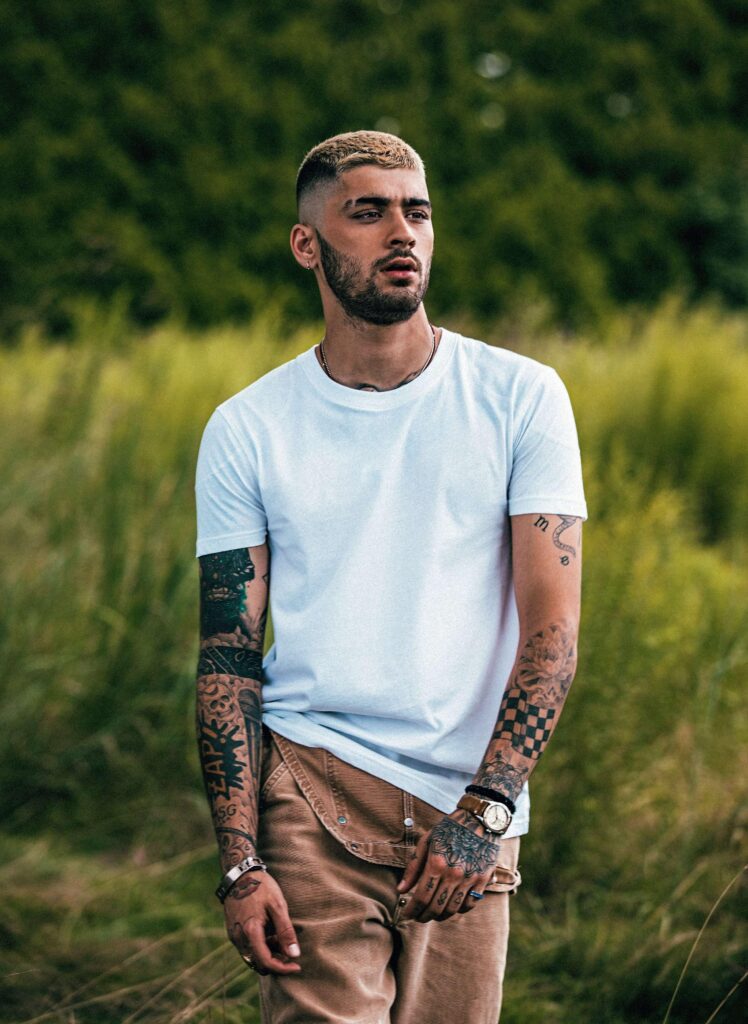 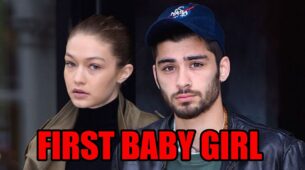