What started with Bally Sagoo has now become a legacy which passed on to the new generation of rappers like Divine, Naezy and Raftaar 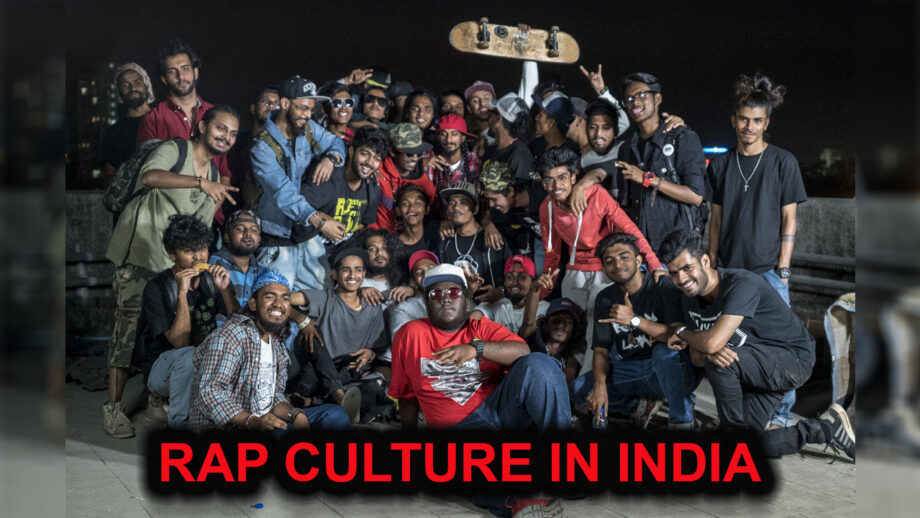 India has always been known for its rich cultural heritage, amazing music and dance styles and a mixing pot of culture like no other. But with the advancement of generations, it has also brought along changes and evolution like no one could have imagined. New dance forms, art forms and music styles keep coming in to the market and while old will always remain gold, people are also modernizing their ways by attempting and adapting to newer cultures!
In this 21st century, rap culture has been the fastest growing and one of the most popular music cultures all over the world. Hollywood star Eminem was like God to the rap loving generation and his style was fascinating more and more teens every passing year.

This hip hop culture was first introduced in India in 1990s by Baba Sehgal, who was very successful in setting the trend with his Punjabi hit numbers. He was soon joined in this rapster world by his contemporaries Yo Yo Honey Singh, Badshah and Raftaar. Today rapping is almost a culture that has spread its roots so deep that they can not be uprooted any time soon. The older audiences are liking the groove while the new ones have already embraced this art form wholeheartedly.

With their back to back hits, Indian rappers took a place in the hearts of the youngsters. Naezy and Divine brought about a revolution in this rap world and soon it was not only them but even many other small town artists who came into the limelight with the release of “Gully Boy”. The movie was beautifully focused around the real life struggles faced by the rappers in India. Even with all the hurdles these aspiring rappers faced, the rap culture has risen and will continue to rise and soar. 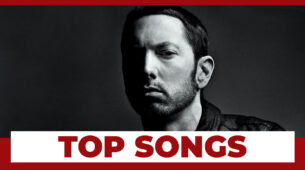 Top Eminem's Songs That You Must Check Out Now In 2020 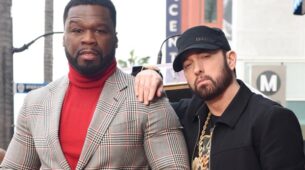 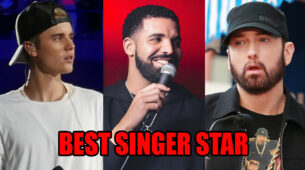 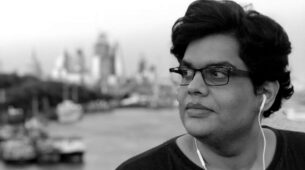