Who's the best singer between Justin Bieber, Zayn Malik and Bloodpop The world of music has seen immense changes in the last few years. Gone are the days when contemporary rock or jazz was the only form of popular western music. Nowadays, the scope and variety have certainly increased with new elements like rap culture and beatboxing being embedded in modern-day western music. Three individuals who have played a big role in popularizing this type of music are Justin Bieber, Zayn Malik and Bloodpop

While Justin Bieber emerged into the scene with the super success of Baby, Zayn Malik and his One D mates were the most popular band around in the early parts of 2015 and 2016 before Zayn decided to quit the band. American musician Bloodpop is a sensation in his own right as not many have had the opportunity to produce record labels for Lady Gaga and Britney Spears. His album ‘Phone Sex’ is still one of the most notable Billboard mentions ever.

All three of them are exceptionally popular and talented in their own right but readers, if you want to choose one among them as the best singer, whom will you vote? 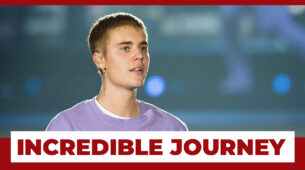 Have you seen this muddy and dirty photo of Justin Bieber yet? DID YOU KNOW Justin Bieber Owns THIS BIG Car? 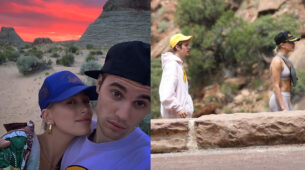 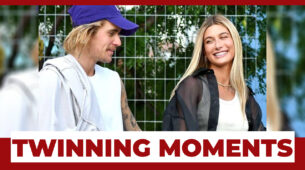