The talented musical duo of Rohan-Rohan engage in a conversation with IWMBuzz. Read the conversation for more details 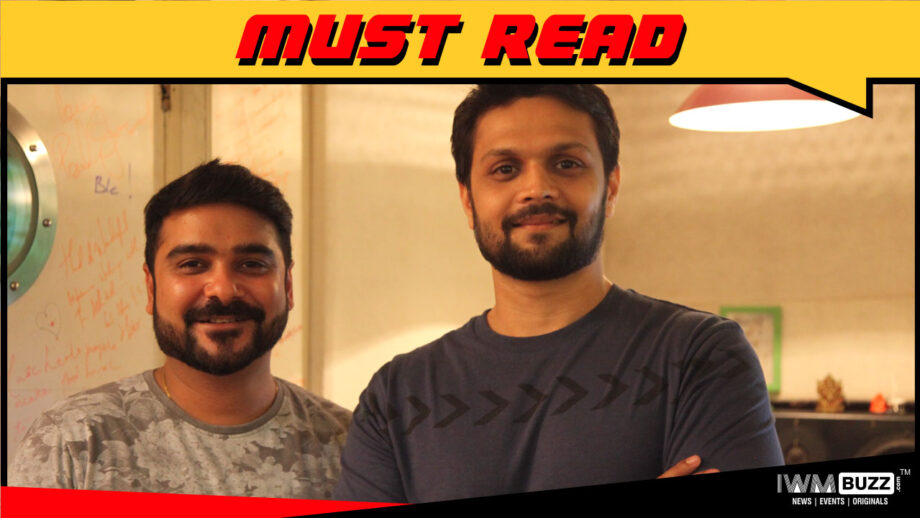 The talented musical duo of Rohan-Rohan has successfully been behind the music of several Hindi and Marathi films. They have also worked in the music department of several TV series. The duo, namely Rohan Gokhale and Rohan Pradhan are most known for their work in Marathi and Hindi Films including Ventilator (2016 film), Sanju, Bucket List (2018 film), Thackeray (film) and many more. In an engaging conversation with IWMBuzz, Rohan-Rohan tell you more on their journey, passion for music, and a lot more. Read to find out –

How different is the perception of music in the Marathi and Hindi film industry? What difference do you guys find?

Marathi still focusses on a single composer making an entire album in most cases, with music director given a brief and screenplay of the entire movie by the director, Hindi is mostly multiple composers with us given only a brief about a particular situation for the song. So, that’s the basic difference.

Where did the two Rohan’s first meet and when did you guys decide to join and work together?

Both Rohans entered the Mumbai music industry, separately, through plays, advertising films, and television serials. In 2014, Gokhale and Pradhan were assigned to make music for Keymon Ache, the first non-mythological animated show produced in India, which aired on the Nickelodeon India and Nickelodeon Sonic channels. While working on that, we saw that there’s a lot of sync and harmony and coherence in our ideas. There was good give-and-take in our music and that’s how decided to work together. And we started our journey together with a single.

When you work in the music department in high profile movies like Sanju, how difficult is it to create a kind of music with which people can resonate with two big personalities, Ranbir Kapoor and Sanjay Dutt?

It’s about staying true to the script and the director’s vision. Rajkumar Hirani is always very sure about what he wants, so the time we spend in the research of each situation of a song, lyrics, placement results in something that’s true to the film.

And what about Thackeray? A bigger biopic than Sanju especially for the Marathi sentiments. What were the challenges to create music that resonates with the personality of the one and only Balasaheb Thackeray?

Of course its a responsibility, Balasaheb is a legacy, a lot of sentiments attached to him, so it was a challenge but again, staying true to the script, his persona made it much simpler, and Mr. Sanjay Raut’s active participation and suggestion in each song making process made it much simpler and clear to us. We thank him for that.

Lastly, what plans going forward, and how do you both plan to take your association forward?