In the past few years we have come across some of the best pop singers there are. These stars are loved not only due to their work but also their fashion sense and one such star we all know and are extremely fond of is Miley Cyrus and we’re here to tell you more about why we love her. When we speak of pop singers whom we have seen evolve in every aspect, one name that first pops into our minds is Miley Cyrus. The star was fallen in love with ever since we first heard her voice and she now has a massive fan base of millions all over the world. This is mainly due to her melodious voice and great personality.

The star has gifted us some great hits over the past few years. She first started out as an actress in the famous Disney channel show called Hannah Montana where she played the role of Hannah Montana. She then netted the pop world with hits like Party in the USA and when I look at you. She now has great recent hits like Malibu and many others. The star also is loved for her great sense of style. She started off as a teenager by mixing and matching various colours and rocking it. She then entered the pop music world and we saw her going for shiny bodysuits at concerts and award shows with a pixie hair cut. She then went back to the monochrome scheme of colours adding her own quirks to them like adding glitter and flowers to outfits. She is now seen toning down to a simpler dressing sense with minimal makeup and accessories pairs with gowns and neutral colours.

We hope to see more of Miley’s amazing looks in the future. Stay tuned with us for more updates on your favourite celebs. 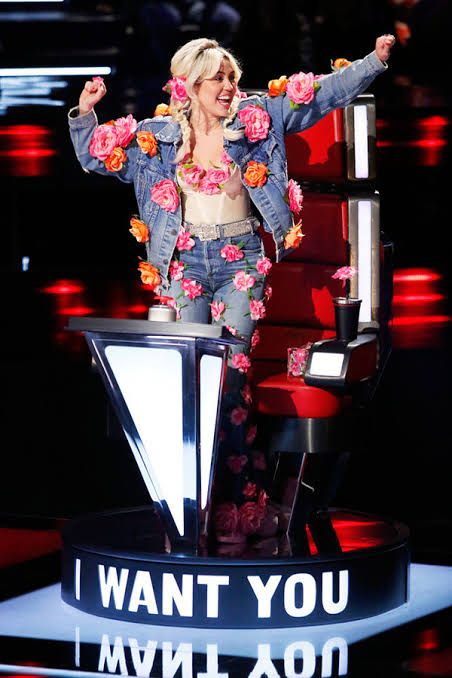