Over the years we have grown up listening to some of the best artists that the pop music world has to offer. These stars were loved ever since our teenage years and are now greater stars. One suggestion star we all know is Taylor Swift and we’re here to tell you more about her best performances. Taylor Swift is by far one of the most loved pop singers across the globe. She was loved ever since we first heard her voice when she started off as a country artist and she now has a fan base of millions all over the world who just do not seem to stop loving her dearly. This comes as no surprise knowing what a great artist she is. She is known for her great voice, strong personality and performances she puts up at award shows. Here are the top 5 Taylor Swift performances ranked by us.

1- This was back in 2013 at the 33rd Annual Brit Awards where she performed the song I knew you were trouble. What really caught our attention were the dramatics throughout the performance and the epic outfit change at the end.
2- This performance took place in the year 2013 too at the 55th Annual Grammy Awards where she performed the song we are never ever getting back together. This performance was one of the most fun Taylor Swift performances we have ever seen with the outfits and sparkly stuff.
3- In the year 2013, Taylor also performed the song 22 at the 20h Annual Billboard Awards. What really made this performance stand out was the fact that she made it unique by starting the performance backstage rather than directly on stage.
4- At the 42nd Annual CMA Awards in the year 2008 Taylor performed her mega-hit called love story with a lot of grace. This performance included the enactment of the entire song’s lyrics which made it more special.
5- In 2012 Taylor went all backache t country with her song called mean at the 54th Annual Grammy Awards. She has a whole country set up on stage with guitars and harmonies and vent outfits.

We hope to see more of Taylor’s great performances in the future. Stay tuned with us for more updates on your favorite celebs. 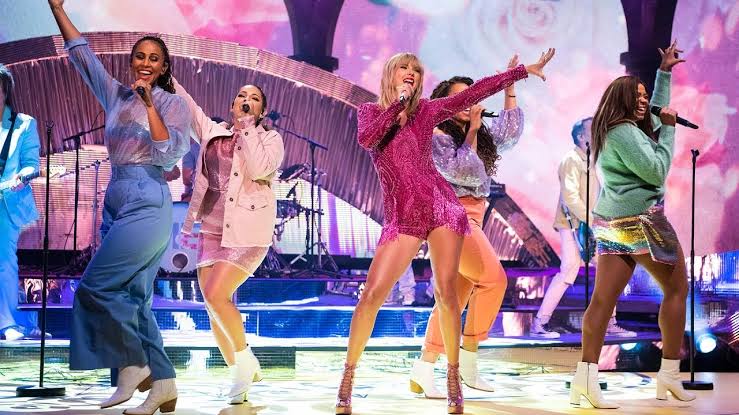 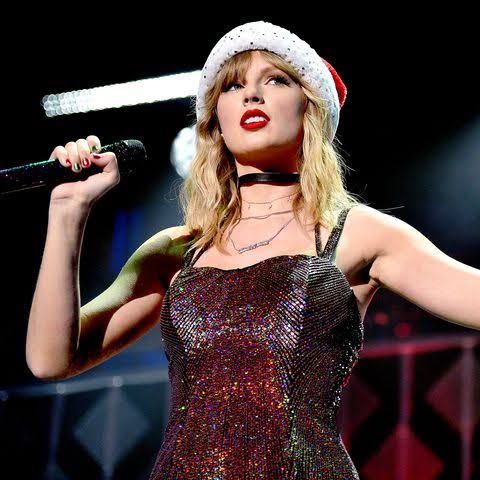